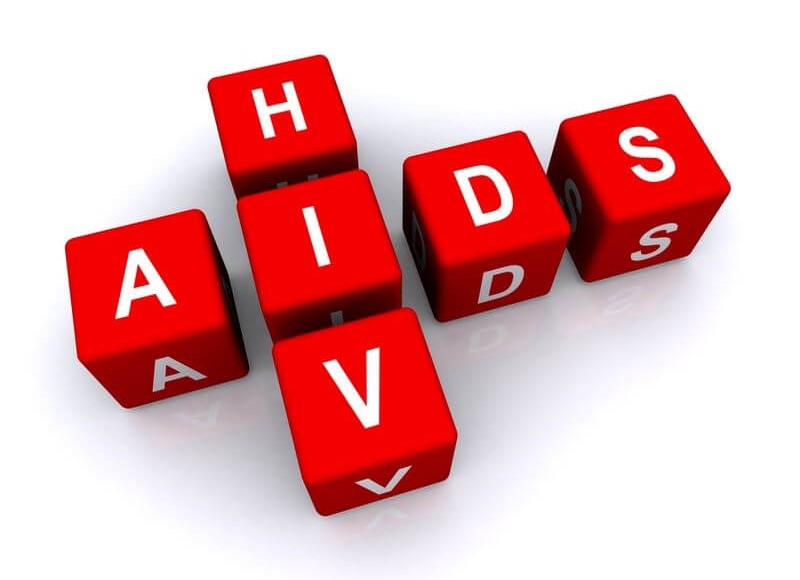 ZIMBABWE continues to make significant inroads in the fight against HIV/Aids with latest figures showing that the country’s mortality rate has declined by 71,9 percent.

This comes as the National Aids Council (Nac) and the entire health delivery system have been implementing high impact geo-targeted interventions like the 90-90-90 and Prevention of mother-to-child transmission (PMTCT) programmes.

Speaking during a presentation of the 2020 Global Reporting and Monitoring of HIV/Aids report in Harare yesterday, Nac chief executive Bernard Madzima said they are targeting to end the pandemic by 2030.

“There was 28,6 percent reduction of Aids-related mortality from 2015 to 2020. The United Nations General Assembly Political Declaration on HIV and Aids has a resolution of intensifying efforts to eliminate HIV and Aids and in order to achieve this, fast track ambitious targets were set, of which the overall target is to end Aids by 2030.

“The 90-90-90 fast track target focused on diagnosing people with HIV, linking them to Antiretroviral Therapy (ART)and supporting them to achieve virology suppression as a means to reduce global HIV infections to 500 000 per year.

“We have dramatically succeeded in bending the trajectory of the Aids epidemic, and achieved all the three 90s and these achievements have emboldened us to pursue the 95-95-95 as we inch towards ending Aids as a public health threat by 2030,” Madzima said.

In order to monitor progress towards these targets, the country developed a framework of core indicators to reflect the new targets and elimination commitments.

It also showed that 89 percent of the districts achieved the first 90 and the lowest knowledge of status was recorded in Gokwe North with 77,4 percent and Hurungwe recorded the highest with 98.1 percent.

Nac monitoring and evaluation director Amon Mpofu said the achievement of 90-90-90 targets was prompted by the decentralisation of ART.

“Overall, ART coverage was 91,1 percent with Hurungwe and Mazowe recording the highest ART coverage of 97, 1 while the lowest was recorded in Gokwe North at 76,4 percent,” Mpofu said.

He said there have been challenges in implementing measures to eliminate Aids, especially due to the Covid-19 pandemic.

“Implementation of voluntary medical male circumcision (VMMC) was affected by Covid-19 leading to the revision of VMMC annual procedures target from 358 000 to 90 850.

“There was a decline in the distribution of both male and female condoms were missed attributing to service disruption due to Covid-19,” Mpofu added.

Despite these challenges, Nac has done their best to provide services to patients and to eliminate the pandemic by 2030.

“The commitment is to end Aids by 2030 which means that no one will be ill or failing to conduct their businesses due to Aids because treatment will be available and we are not stopping our interventions,” Mpofu said.