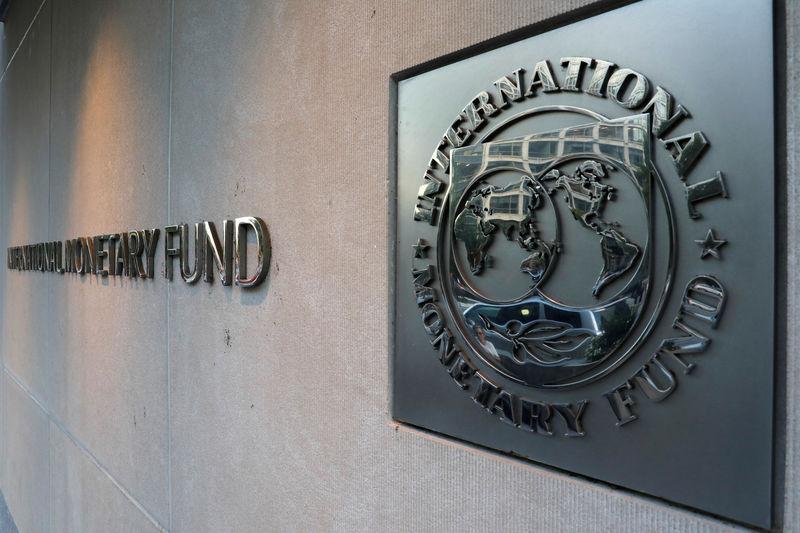 HARARE (Reuters) – Zimbabwe will not borrow externally and will cut reliance on the central bank to finance deficits during an IMF staff-monitored programme in a bid to set a track record of fiscal discipline that could earn it future funding, the IMF said.

The southern African nation owes $8.8 billion to foreign lenders, $2.6 billion of that in arrears to the World Bank, the African Development Bank and the European Investment Bank. It has not accessed financing from international institutions since defaulting on its debt in 1999.

It is also suffering from a dollar crunch, rising inflation and public anger over shortages – all issues that have piled pressure on President Emmerson Mnangagwa who has promised to revive the economy after the fall of Robert Mugabe.

His government agreed to have its economic and political reforms monitored by the IMF from May 15 to March 15 next year to try to convince foreign donors to restructure and forgive its debt.

In a report released on Friday, the IMF said Harare authorities pledged to only borrow RTGS$400 million from the central bank in 2019, down from RTGS$3 billion last year.

The treasury will also cut the government’s salary bill to 67 percent of the budget, down from 79 percent last year and slash the budget deficit to 4% of GDP, in line with earlier projections, the IMF added.

The government will remove grain subsidies next year after the central bank scrapped a subsidy on fuel and ordered oil firms to buy dollars on the open market.

Economic growth in the southern African nation is, however, expected to suffer from a severe drought and a cyclone that tore through the eastern regions early this year.

The IMF said this would see the economy contracting by 2.1 % this year before rebounding to 3.3% growth in 2020. The annual inflation rate will average 80.86 percent this year but the figure would fall to 14.1% next year, it added.

“Higher than projected inflation or a continued exchange rate depreciation could increase spending pressures, while failure to enforce (performance finance management) could lead to unbudgeted expenditure,” the IMF report said.

The central bank announced at the weekend that businesses and individuals would start accessing a $500 million loan borrowed from the African Export and Import Bank – a loan that had been negotiated before the IMF programme, the body’s representative in Harare, Patrick Imam, told Reuters.