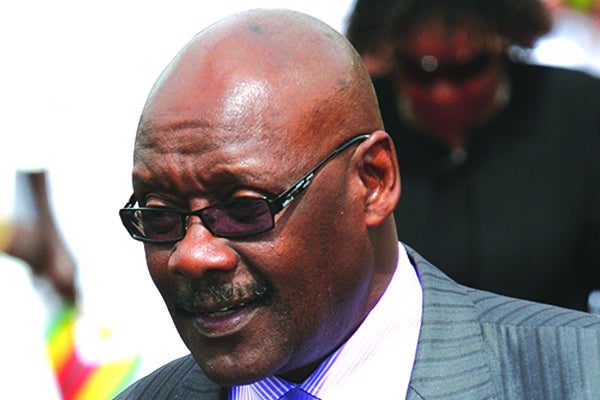 Former Health and Child Care minister David Parirenyatwa has been taken to the High Court by the Zimbabwe Electricity Transmission and Distribution Company (ZETDC), which is seeking an order to compel him to pay $13 452 for electricity supplied at his property known as Castle Kop Farm in Rusape.

Through its lawyers Chihambakwe, Mutizwa and Partners, the power utility petitioned the High Court claiming payment of the outstanding amount. The former minister is yet to respond to the litigation.

According to the court papers, Parirenyatwa is said to have failed, neglected and/or refused to settle the debts for his electricity account being number 3223828, prompting the power utility to approach the court for recourse.

“The defendant (Parirenyatwa) is indebted to the plaintiff (ZETDC) at May 21, 2019 in the sum of $13 452,28 being charges in respect of power/electricity supplied by the plaintiff to the defendant at the latter’s special request and instance in terms of the running electricity supply contract between the two, for account number 3223828,” the power utility said in its declaration.