A total of 107 Test reports of players, management members and officials of both the teams taken at a local hotel in Islamabad before the one-day series between Pakistan and Zimbabwe have turned negative.

Source: Zimbabwe and Pakistan participate in the first joint training session at RCS – The Zimbabwean 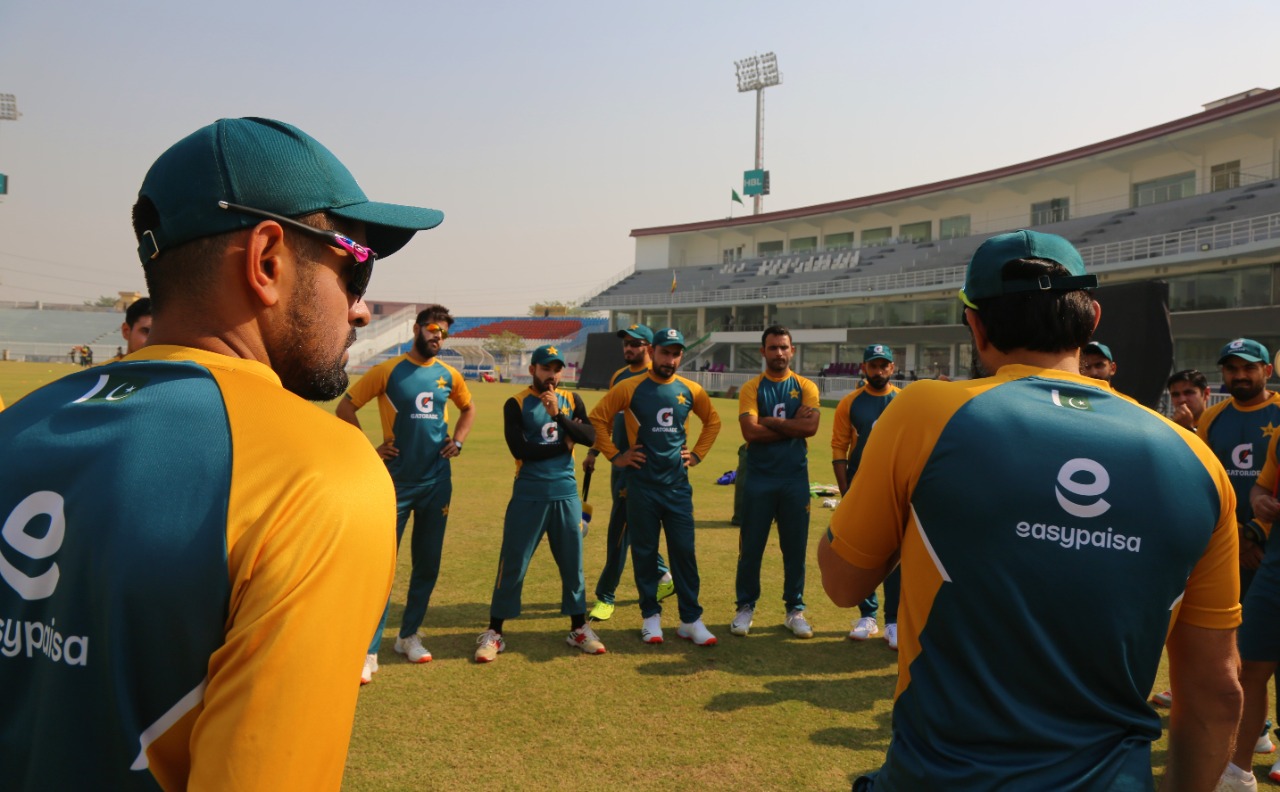 The corona tests of all these people were taken yesterday, after the reports came negative, now all these players, management members and officials have become part of the biosecure bubble. All these people have complete freedom to meet each other.

The national squad reached Islamabad by road from Lahore on Monday, October 26, while the players and officials of the guest squad had also shifted to a local hotel in Islamabad yesterday.

Both the squads reached the Rawalpindi Cricket Stadium and took part in a full practice session for the ODI series in the ICC Men’s Cricket World Super League.

Earlier, Pakistan batsman Fakhr Zaman and Zimbabwe’s all-rounder held a press conference via video link. Both players vowed to win. The all-rounder of the Zimbabwean team said that the conditions in Pakistan are not very difficult, especially at the Rawalpindi Cricket Stadium. The sun is rising here and the temperature is also very suitable.

The first one-day international of the series between the two teams will be played on October 30 at the Pindi Cricket Stadium in Rawalpindi.