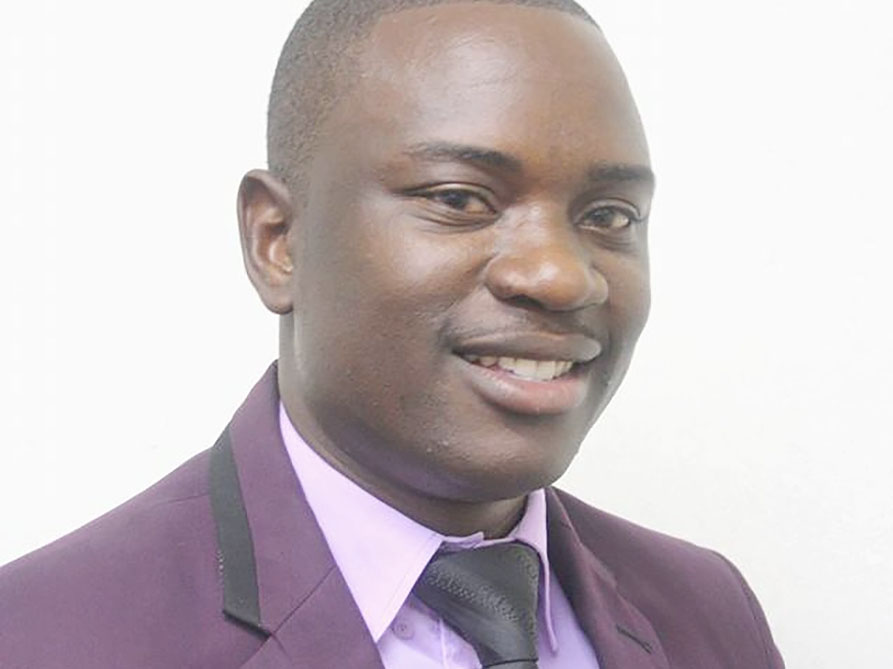 THE Attorney-General (AG’s) Office is investigating complaints filed
against President Emmerson Mnangagwa’s government and other
accomplices of unlawful arrest, detention and malicious prosecution of
Masvingo Urban Ward 4 Councillor Godfrey Kurauone, who recently spent
more than 40 days in prison before he was acquitted of charges of
obstructing free movement of traffic.

Kurauone, who serves as the National Organising Secretary for the
MDC-Alliance political party’s Youth Assembly, was acquitted by
Masvingo Magistrate Patience Madondo on 10 September 2020 after
undergoing trial on charges of obstructing the free movement of
traffic during an anti-government protest to demonstrate against
rampant corruption.

He had been arrested on 31 July 2020 by Zimbabwe Republic Police (ZRP)
officers and charged with obstructing or endangering the free movement
of persons or traffic as defined in Section 38(c) of the Criminal Law
(Codification and Reform) Act. During his trial at Masvingo
Magistrates Court, prosecutors alleged that Kurauone blocked roads by
putting stones and burnt tyres along Gaths Mine to Chirumanzu road for
a stretch of 500 metres on 31 July.

Kurauone had also been charged with criminal nuisance as defined in
section 46 of the Criminal Law (Codification and Reform) Act for
allegedly circulating a video on WhatsApp on 20 July 2020 showing him
singing a song with lyrics which authorities deemed derogatory to
President Mnangagwa.

But prosecutors later withdrew the criminal nuisance charge and
prosecuted him over the charge of obstruction of free movement of
persons and traffic of which Magistrate Madondo acquitted him after
his lawyer Martin Mureri of Zimbabwe Lawyers for Human Rights applied
for discharge at the close of the prosecution case thereby ending his
much publicised prison ordeal.

In a notice of intention to sue, which was recently served on Home
Affairs and Cultural Heritage Minister Kazembe Kazembe, ZRP
Commissioner-General Godwin Matanga, Prosecutor-General Kumbirai
Hodzi, Detective Constable Muonde, who arrested him and the Officer In
Charge at Masvingo Central Police Station, Kurauone asked the
respondents to take appropriate action in paying him RTGS$2.4 million
as compensation for gross violation of his rights.

The Masvingo Urban Ward 4 Councillor charged that his arrest by some
ZRP officers and prosecution by representatives of Hodzi was motivated
by malice and improper motives.
In response to Kurauone’s lawsuit, a representative of Machaya only
identified as Magunde, said the “matter is receiving attention” and
promised to furnish Kurauone’s lawyers with a detailed response in
“due course”.