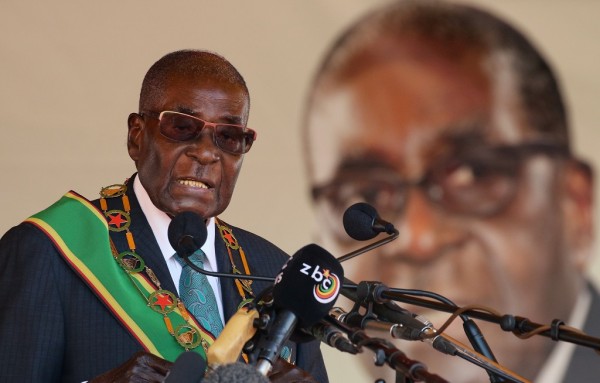 HARARE ‑ The Zimbabwean government has approved a $800-million (about R10.77-billion) grant for the construction of the Robert Mugabe University, Higher and Tertiary Education Minister Jonathan Moyo said on Wednesday.

“The ministry is privileged and excited about cabinet’s decision to establish The Robert Robert Gabriel Mugabe University. There can be no better recognition of President Mugabe’s commitment to education and his exemplary leadership.”

The government is struggling to meet its monthly wage bill of $260-million and salaries and bonus payments for the civil servants have been paid in batches.

As far back as April 2015, the finance and economic development minister, Patrick Chinamasa, announced that the cash-strapped government was suspending bonus payments for civil servants.

“Government has decided to suspend bonus payments for the civil servants in 2015 and 2016, and the situation will be reviewed in 2017 in the event that we are able to build enough capacity,” Chinamasa said then.

But his boss, Mugabe, reversed the decision and assured the civil servants that they would get their bonuses. The payments were made over several months. The southern African nation’s wage bill accounts for more than 90 percent of its revenues, an unsustainable figure.

Moyo on Wednesday insinuated that Grace Mugabe had pushed them into mooting the university idea.

“We have been pushed positively. The real inspiration and mover pulling together the various pieces that need to be put in place has been the First Lady,” he said.

The higher education minister said the responsible authority for the university was the Robert Gabriel Mugabe Foundation, while Mugabe, 93, and his wife Grace, 52, were the founding trustees.

“The Robert Gabriel Mugabe University will be a STEM [science, technology, engineering and mathematics] institution designed to facilitate the discovery of scientific, technological and engineering solutions to improve the quality of life of our country and humanity,” Moyo said.

“To this end, the academic thrust of the Robert Gabriel Mugabe University will concentrate on critical STEM areas almost exclusively at graduate level to produce super specialists and super experts who will champion Zimbabwe’s industrialisation and modernisation for sustainable socio-economic transformation and development.”