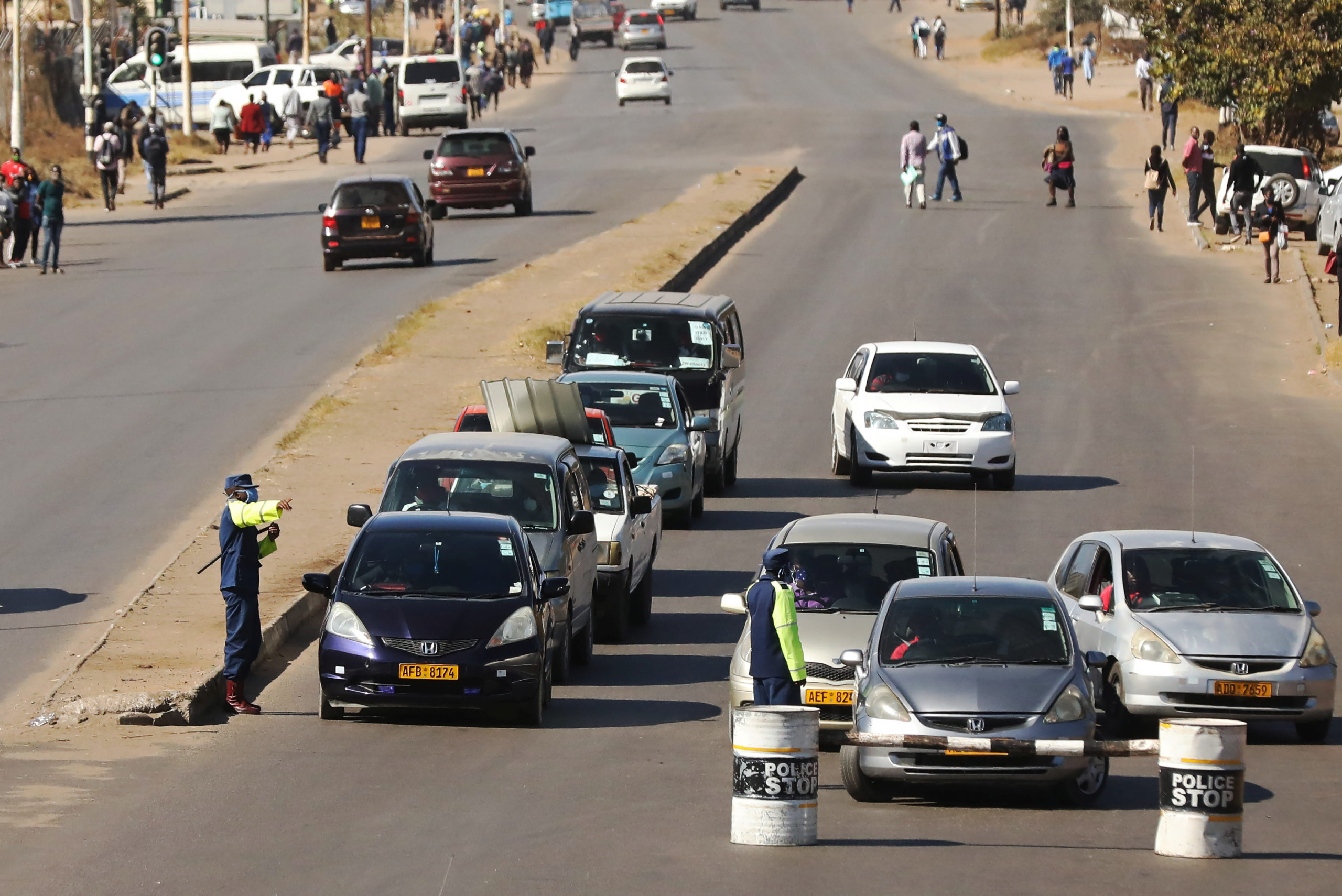 Zimbabwe has outlawed the importation of vehicles older than 10 years in a move that is meant to revitalize the local motor industry, reduce the import bill and cut greenhouse emissions.

Under Statutory Instrument 89 of 2021 which came into effect on Friday, second-hand vehicles manufactured 10 years ago, except commercial vehicles and those for agricultural purposes, will no longer be permitted into the country.

Critics say imports of substandard used vehicles are contributing to road carnage as well as worsening pollution that hampers efforts to mitigate the effects of climate change.

The new law is expected to drive the demand for locally produced vehicles.