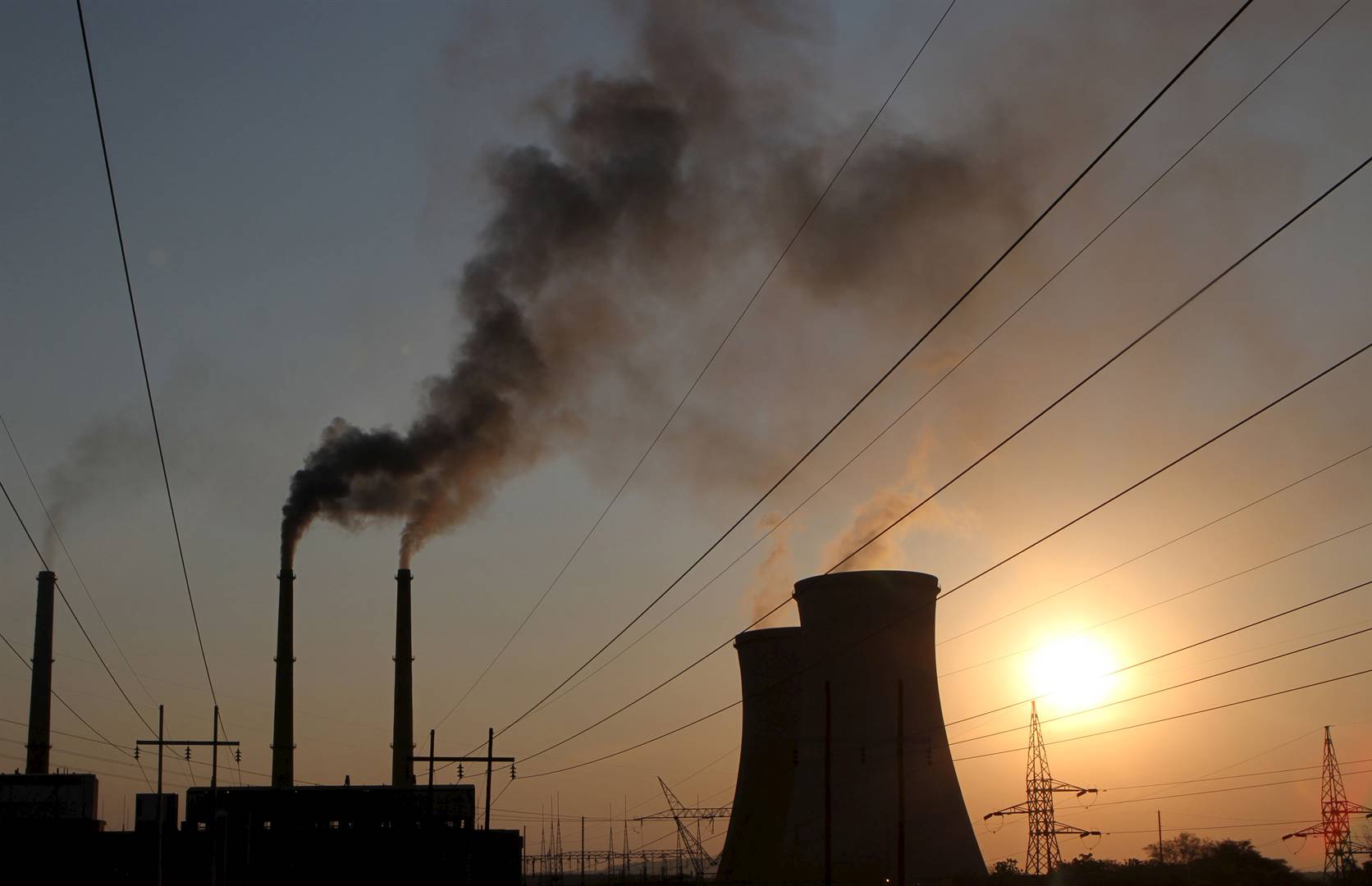 In contrast to the growing number of countries seeking to wean themselves off coal, Zimbabwe is opening new coal mines that, authorities say, will allow the country to meet its energy needs and, eventually, become an exporter of the polluting fuel.The government is looking to turn the northwest district of Hwange into a coal hub, with private investors – mostly based in China – investing up to $1 billion (R14.5 billion) to build coking mines and thermal coal power plants.

But environmentalists say the move – part of a bigger plan to grow mining into a $12 billion industry by 2023 – will increase Zimbabwe’s climate-warming carbon emissions and harm the wildlife in its largest natural reserve.

Zimbabwe can’t be going back to coal as if we were in 1985 or 1977, while the whole world is now divesting from coal
Khumbulani Maphosa

“Zimbabwe can’t be going back to coal as if we were in 1985 or 1977, while the whole world is now divesting from coal,” said Khumbulani Maphosa, a climate-crisis activist and head of the Matabeleland Institute for Human Rights.

To get to the coking coal in Hwange, mining companies first have to go through deposits of thermal coal, which is burnt to produce energy, explained Finance Minister Mthuli Ncube.

Any company setting up mining operations in the area must also build a power station that runs on thermal coal and feeds electricity into the grid, he told the Thomson Reuters Foundation.

“We expect that, by 2025, all those mining companies will be pumping so much electricity into the grid, Zimbabwe will have a surplus,” he said.

Ncube estimated that the new mining operations in Hwange – nine of which have started or completed construction since 2018 – will add a surplus of about 5 000 megawatts to Zimbabwe’s power capacity.

Maphosa and other green activists, however, warned that the southern African nation was going down an “environmentally unfriendly” route that would harm efforts to slow global heating.

Scientists have linked the climate crisis to the worsening droughts, floods and unusual storms Zimbabwe has been experiencing over the past few decades.

“We are going to see a rise in terms of our carbon footprint and our contribution to … climate change, because it doesn’t matter whether this coal is burnt in Zimbabwe, in China, in South Africa or wherever,” Maphosa said.

In a hard-hitting report released earlier this month, the Intergovernmental Panel on Climate Change pointed the finger squarely at the burning of fossil fuels by humans as one of the main drivers of global heating, warning it is already too late to stop decades of future climate disruptions.

“The alarm bells are deafening,” UN Secretary-General António Guterres said in a statement. “This report must sound a death knell for coal and fossil fuels, before they destroy our planet.”

In terms of development, we really need power
Richard Moyo

According to the International Energy Agency, coal-fired electricity generation accounts for about 30% of global carbon emissions.

Yet, despite coal’s reputation as the dirtiest of fuels, Richard Moyo, the minister of state for Matabeleland North province, where Hwange is located, said coal mining was essential for the area.

“In terms of development, we really need power,” he said.

With about 1 000MW of power generation capacity, Zimbabwe consistently falls 700MW short of peak demand, according to the 2019 renewable energy policy, which means it has to import the shortfall from South Africa and Mozambique.

The new mining operations, which will produce coking coal for domestic use and export, are also expected to unlock about 1 000 much-needed job opportunities in the province, Moyo said.

But Fidelis Chima, coordinator for the Greater Whange Residents Trust (GWRT), a nonprofit community group, said there was no need to dig down when Zimbabwe only has to look up for cleaner sources of energy.

He urged the country to focus on exploiting its “great potential” for solar power, tapping into the average 3 000 hours of sunshine it gets per year – a greener approach that would “position Zimbabwe as innovative”, he added.

In 2019, the GWRT sued the government to force it to consider investing in clean energy instead of encouraging coal mining. The case is still in court, according to Chima.

GWRT is mainly concerned about the impact of mining on Zimbabwe’s famous wildlife sanctuaries.

Chima pointed to special mining concessions that had been granted to Afrochine Energy, a subsidiary of Chinese steel giant Tsingshan, to explore for coal near Hwange National Park, home to the endangered black rhino and African wild dogs.

Afrochine spokesperson Oliver Mutasa confirmed the company had been given a licence to explore for coal and other minerals in Hwange, but said it would stay out of the national park.

“We are aware of the ecologically negative effects that we are likely to face should mining encroach into such an area,” he noted.

In addition, environmentalists see the mining push as a step backwards in Zimbabwe’s efforts to adopt more renewable energy.

Zimbabwe has pledged to cut its energy-related emissions by about a third from projected business-as-usual levels by 2030, mainly by boosting renewable power generation – excluding hydro-electricity – to more than 25% of the mix from about 5% now.

But Maphosa said Zimbabwe’s reliance on fossil fuels to drive growth and create jobs would make it hard to give up on coal.

“It seems the government has adopted an ‘extractivist’ approach to economic development … So when (officials) say this will phase out very soon, I don’t think so,” he added. Thomson Reuters Foundation, the charitable arm of Thomson Reuters