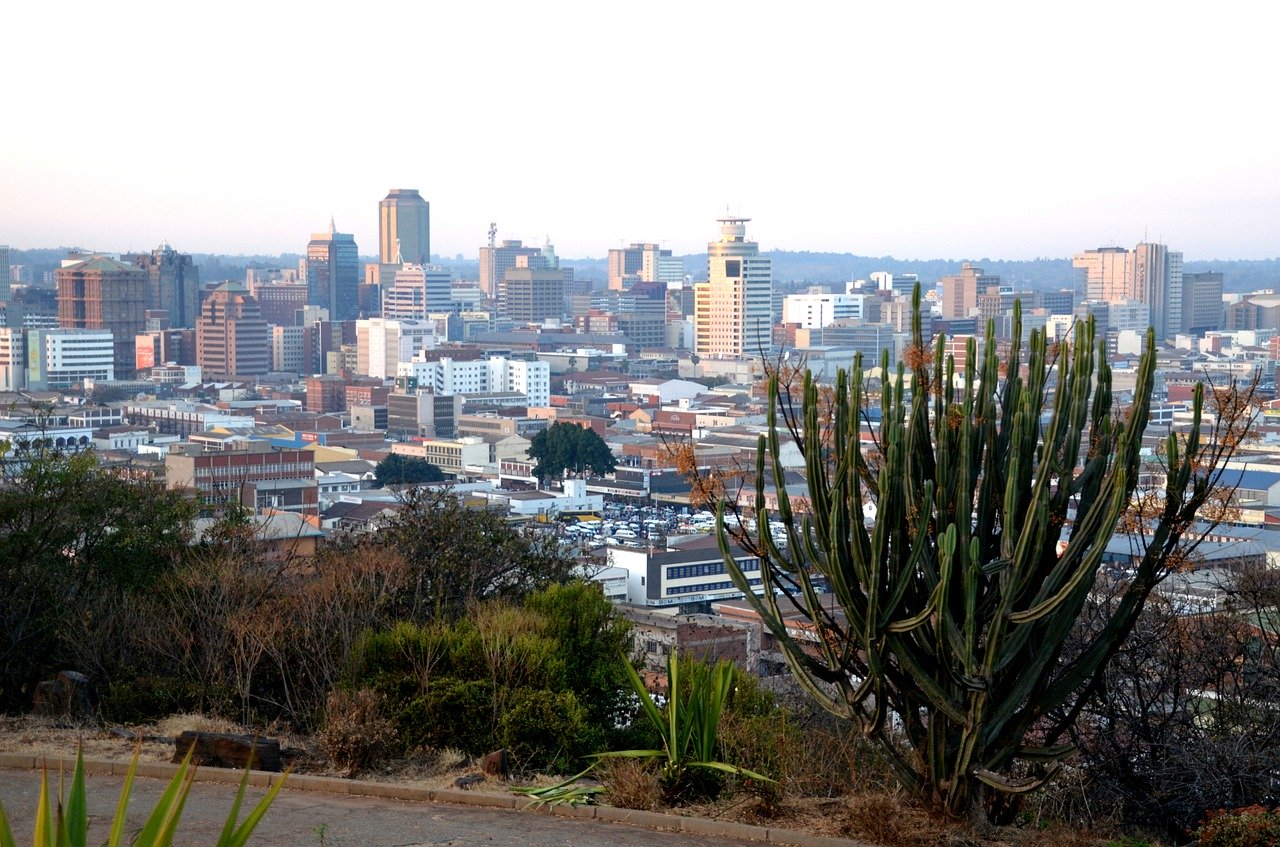 A Zimbabwean court on Monday denied bail for the third time to Hopewell Chin’ono, a journalist who was arrested last month on charges of inciting public violence over anti-government protests.

Chin’ono and Jacob Ngarivhume, president of the Transform Zimbabwe party, were arrested last month when they called for the removal of the ruling Zimbabwe African National Union-Patriotic Front (ZANU-PF) party alleging inefficiency in administration. The inflation rate is more than 700 percent, which has led to political tensions across the country. Mnangagwa has been widely criticized for failing to deliver on a promise to revive the economy that was made after a coup removed former president Robert Mugabe in 2017.

Magistrate Ngoni Nduna said, “[Chin’ono] has been advocating for the removal of government from power.” The bail application was rejected as it did not present new facts. Nduna also said that there is still a looming threat that the anti-government protests could still occur.

Deprose Muchena, Amnesty International’s Regional Director for East and Southern Africa, said “[the arrests are] designed to intimidate and send a chilling message to journalists, whistle-blowers and activists who draw attention to matters of public interest in Zimbabwe.”