Zimbabwe’s High Court on Wednesday quashed charges of communicating false information levelled against journalist and government critic Hopewell Chin’ono, saying the law used by police to arrest him in January no longer existed. 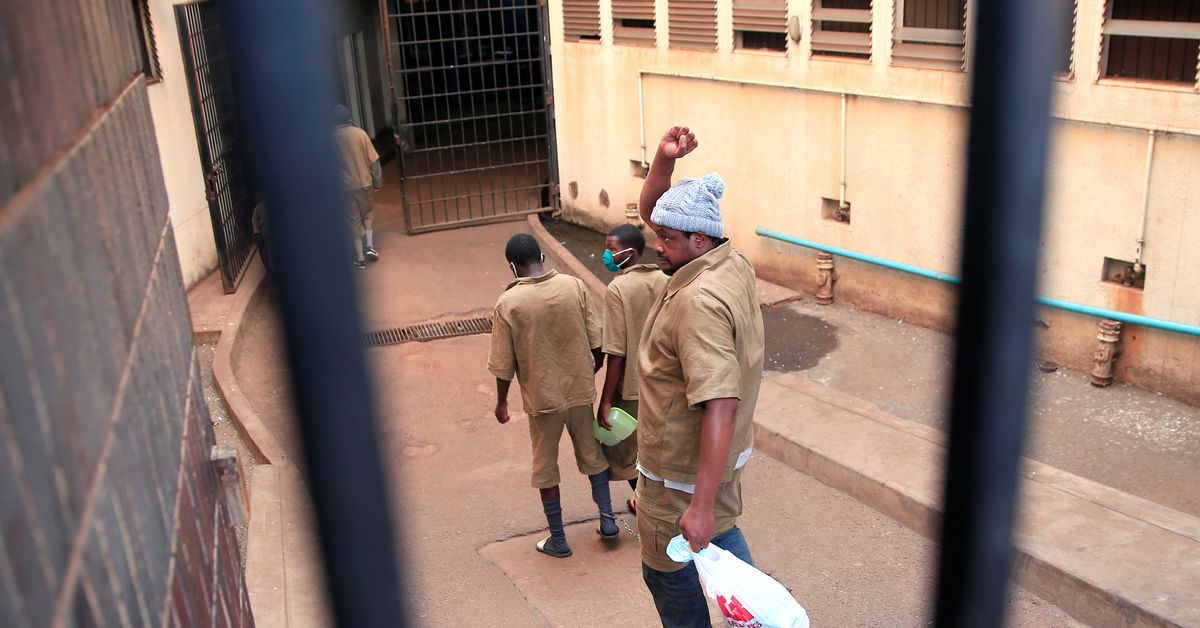 Zimbabwe’s High Court on Wednesday quashed charges of communicating false information levelled against journalist and government critic Hopewell Chin’ono, saying the law used by police to arrest him in January no longer existed.

Chin’ono, who has a large social media following, has been critical of President Emmerson Mnangagwa’s rule, accusing his government of corruption and mismanagement.

His comments have been unusually outspoken for a journalist in Zimbabwe, where critics are often dealt with harshly.

“The charges were terminated by the High Court because the section under which he was charged is no longer part of our law,” said Harrison Nkomo, Chin’ono’s lawyer.

After his arrest in January, his third in six months, the U.S. embassy in Harare said it was concerned for his welfare.

Chin’ono was first arrested in July on charges of inciting violent anti-government protests. He was arrested again in November on charges of obstructing justice.

He is out on bail on the other two charges, which he denies and accuses Mnangagwa’s government of persecuting him.