The chairman of Zimbabwe Cricket, who is on a tour of Pakistan, said in an interview that the biggest problem of the Zimbabwe Cricket Board is funding. And of course this is the problem of all the countries in the world where cricket is not so developed. 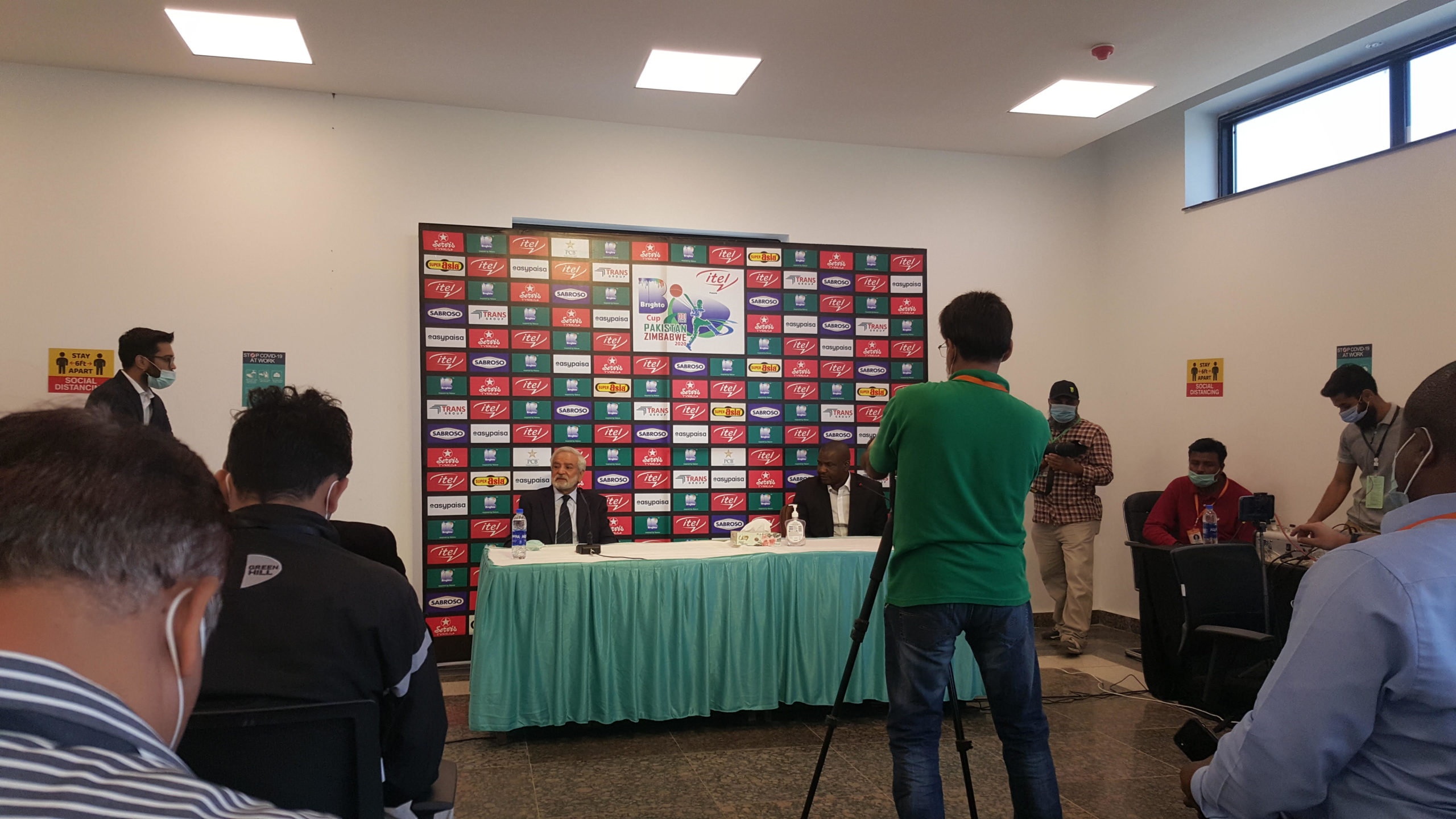 He said the ICC should have special funds for developing cricket boards and the distribution of funds should be permanent so as to alleviate the problems of cricket boards which are facing problems.

He further said that Pakistan is a safe country for the World Games and had recently visited Sri Lanka and Bangladesh and before that also the World XI whose experiences were excellent.

Asked about the absence of the Indian coach, he said, “I will not comment on the bilateral relations between Pakistan and India. However, it was the coach’s own will not to go to Pakistan and he was also in touch with his embassy.”

Addressing the press conference, PCB chief Ehsan Mani also thanked the head of the Zimbabwean team and said that efforts were being made to end the Corona lockdown as soon as possible and settle the ground for the fans. Pakistan is trying its best to get the teams here to come and play as soon as possible. Every effort is being made for this.