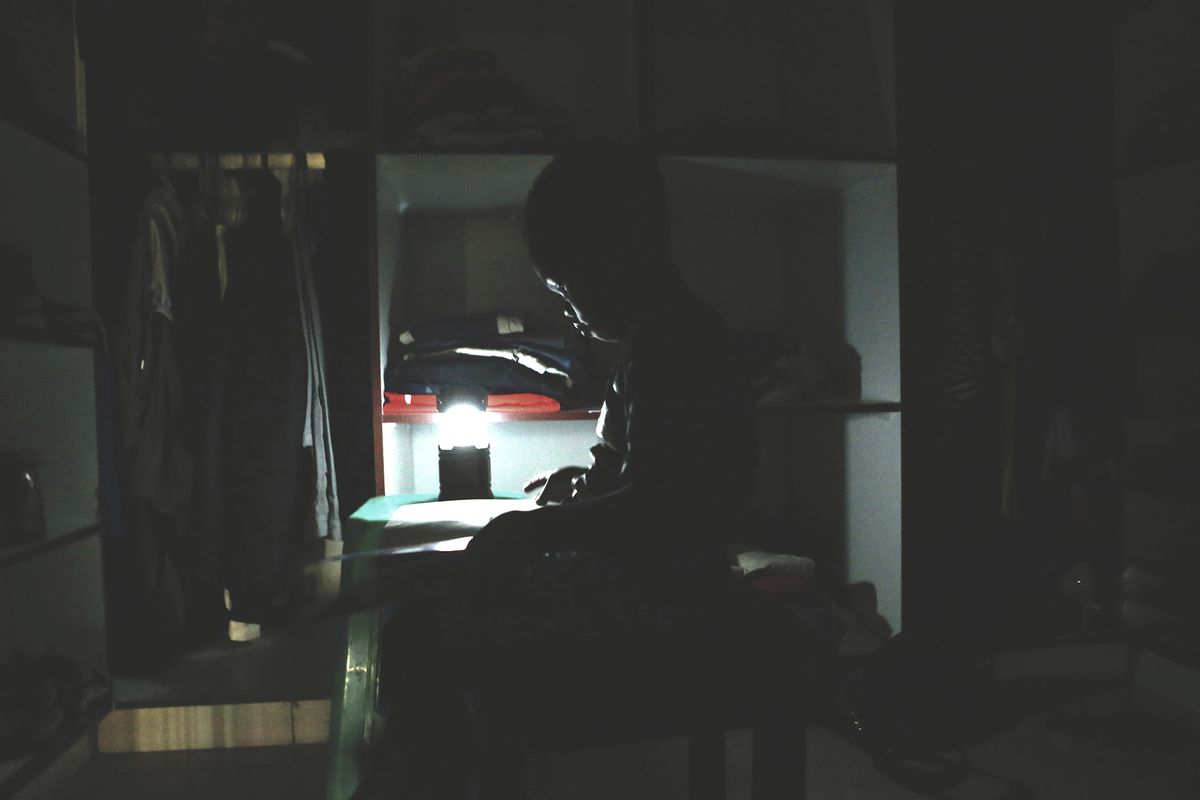 Zimbabwe’s thermal power plant in Hwange was knocked off line because of local flooding amid daily power cuts in the African nation.

“The weather has conspired against us,” energy minister Fortune Chasi tweeted on Sunday, adding that 400 megawatts of capacity had been lost and that power utility Zesa Holdings was working to bring the plant back.

The country has been experiencing power cuts lasting as much as 18-hours a day, with output at its hydro power station in Kariba constrained because of a regional drought. Power generation at Hwange, which has an installed capacity of 920 megawatts, is also limited by frequent breakdowns.

Zesa’s power distribution subsidiary Zimbabwe Power Company said on Jan. 16 that the Hwange plant had been producing about 370 megawatts.