After years of misrule, Zimbabwe struggles to embrace democratic values and principles. 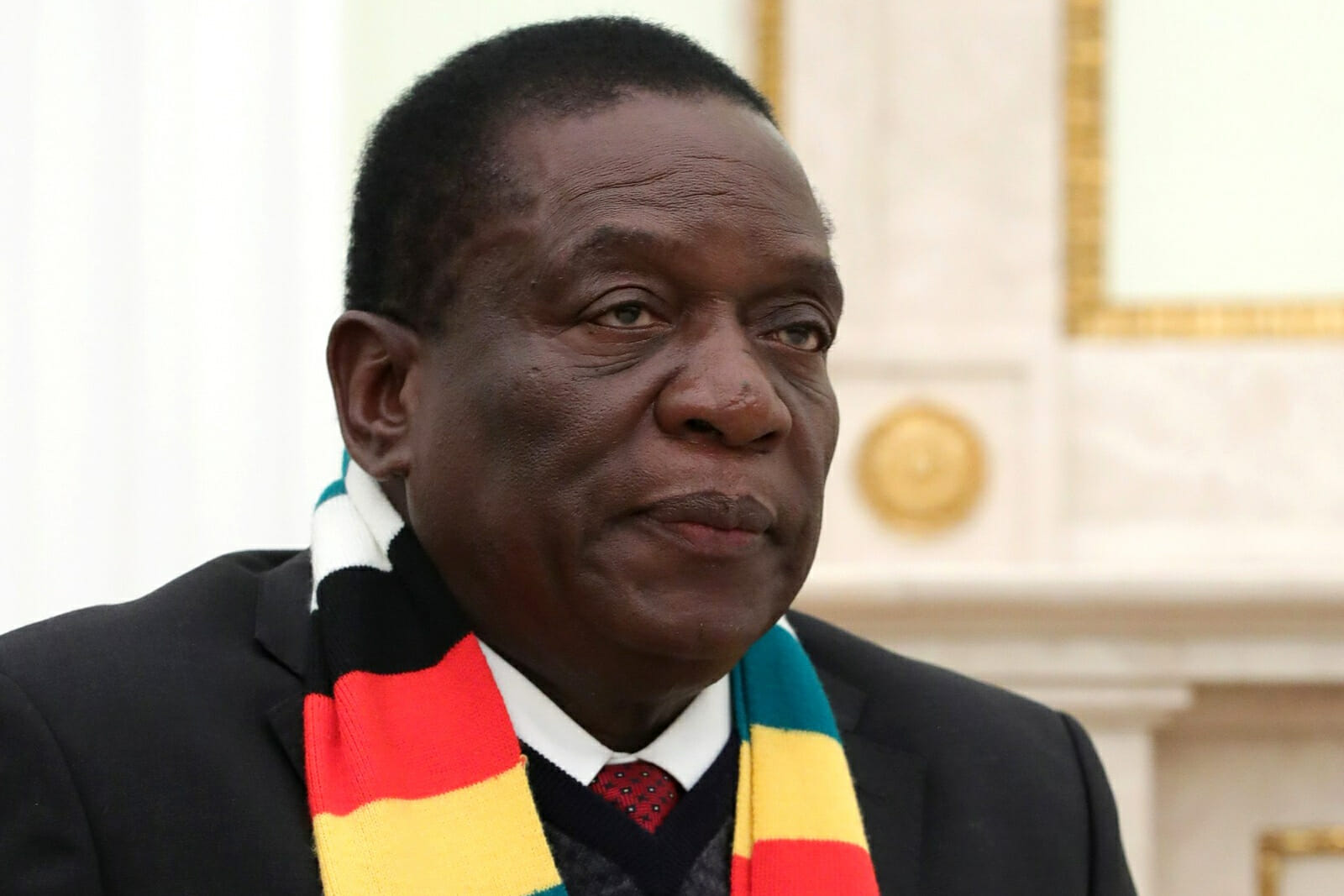 This past weekend, Zimbabwe took a dramatic step towards national reconciliation. In an effort to improve the country’s difficult economic situation and bring about unity among its confrontational politicians, President Emmerson Mnangagwa officially launched the so-called Political Actors Dialogue (POLAD) in Harare. In a country burdened with a lingering economic crisis, natural disasters and economic sanctions by the West, the main aim of POLAD is to provide a platform for the exchange of political ideas and opinions in a peaceful and respectful environment.

“Whatever our differences, we are all Zimbabweans,” Mnangagwa tweeted, urging all stakeholders to discuss collective strategies to address the challenges. “We will sink or swim together. Let us build our future in peace, love, and unity.”

Most Zimbabwean parties are participating in the initiative. Obert Gutu, Vice President of the opposition party MDC-T, said they were committed to improving people’s lives. “Although we are not in government, we believe that as a patriotic, progressive and people-centered political party, we should be afforded the opportunity to put across our views and suggestions regarding how the country should be governed,” he said. “Where we disagree with the ZANU-PF-led government under President Mnangagwa, we will clearly and fearlessly articulate the areas.”

The initiative was also supported by the regional Southern African Development Community as well as the United Nations. Standing in for the UN, World Health Organisation representative, Dr. Alex Gasasira, applauded the Zimbabwean leadership for embracing principles of dialogue. Noting that dialogue was important to deal with the reform agenda adopted by the government, he further added that it is “a long-term process requiring commitment from all parties.”

However, the main opposition party, the MDC Alliance, headed by Nelson Chamisa, decided to snub the initiative. In fact, the very day POLAD participants appealed for unity, peace and an end to economic sanctions, Chamisa deliberately seemed to broaden the chasm, openly calling for further protests, which in the past have led to violence.

Zimbabwe is at a crossroads. After 37 years of misrule by Robert Mugabe, the country was in ruins when Mnangagwa took over in late 2017 and was elected president nine months later. He promised to crack down on corruption, resolve controversial land issues, restore relations with the West, and deliver economic reforms and democratic freedom. He vowed to “re-engage the world” and “open Zimbabwe for business.” Yet the immediate challenges on the ground were near insurmountable, largely due to the grave mismanagement that had piled up during the Mugabe regime. In particular, a currency crisis that triggered a resurgence in inflation, a decimated farming industry in the wake of land reforms, and an underperforming mining sector.

The initial goodwill of the West dissipated following violent protests post-election, and over a hike in fuel prices early this year that resulted in deaths at the hands of Zimbabwean security forces, a remnant of the Mugabe era.

The events prompted President Trump to renew U.S. sanctions against Zimbabwe in March, a decision that continues to hamstring the country’s economy. It is also a lost opportunity, as Mnangagwa indicated an end to Mugabe’s “Look East” policy and seems ready to embrace the West.

As the main opposition party to Robert Mugabe’s ZANU-PF, it was the MDC under Tsvangirai which had the ear of western politicians, while Mugabe isolated the country, turning it into a pariah state. Unfortunately, the West’s main source of information continued to come from the MDC, even after Mugabe was deposed. However, Chamisa is not Tsvangirai and today, sadly, the West listens to the wrong voice. Chamisa has employed the controversial populist tactics of African firebrands such as Julius Malema in South Africa and Kenya’s Raila Odinga, both of whom are expected to attend the MDC elective congress in Gweru next weekend. Prepare for aggressive rhetoric.

Meanwhile, Mnangagwa is taking constructive action. His cabinet approved the Freedom of Information bill, key legislation that will effectively repeal the existing Access to Information and Protection of Privacy Act (AIPPA) once ratified by parliament. It is also revising the Public Order and Security Act (POSA), the controversial emergency law that was deployed during the protests and dates back to Mugabe’s era. It is expected to be replaced by the Maintenance of Peace and Order (MOPA) bill next month. The repeal of both AIPPA and POSA are key demands by the United States to remove the long-standing sanctions against Zimbabwe. The Mnangagwa government has also initiated the process of compensating white commercial farmers who have lost their land during Mugabe’s Land Reform Program nearly two decades ago, a contentious issue that soured relations with the West.

In late 2018, the World Bank said Zimbabwe “can easily become an upper middle-income country” in as little as 5 to 10 years. The World Bank’s vice president for Africa, Hafez Ghanem, told Bloomberg that the country has “huge potential” with “some of the most educated people on our continent” and abundant natural resources.

In order to unleash this potential, the West should pay more attention to the actions of the Mnangagwa administration rather than the hostile rhetoric of Chamisa. It should not squander this opportunity for change and potentially trigger a return to hardline politics, but support Mnangagwa as he tackles national unity, a challenging economy and natural disasters among many other issues. He deserves more time and goodwill to push through wide-ranging structural reforms, and a chance to prove Zimbabwe is genuinely embracing democratic values and principles.