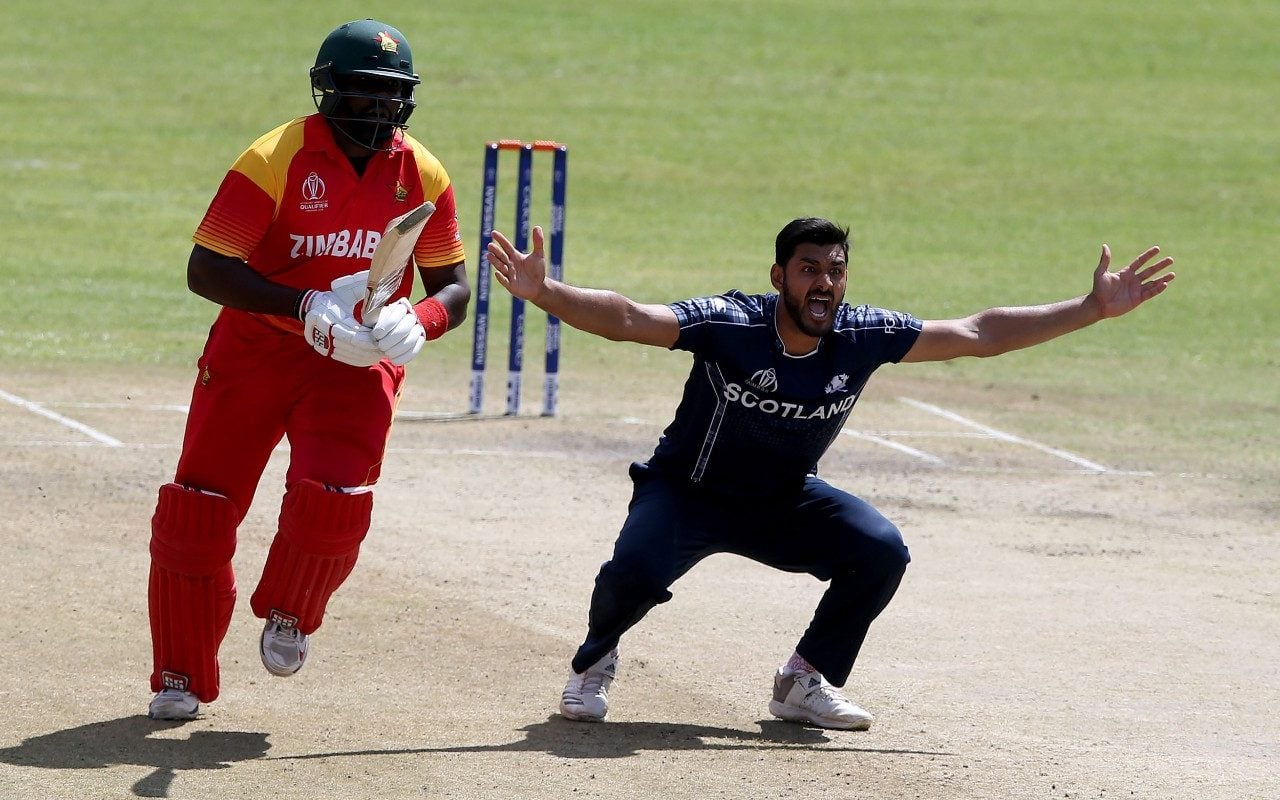 Zimbabwe Cricket could be suspended at this year’s International Cricket Council conference in two weeks’ time because of political interference in the board.

The turmoil in Zimbabwean cricket is such that it is unclear who will represent the board at the ICC conference, which takes place in London after the World Cup.

As a full member of the ICC, Zimbabwe receive about £9 million a year, but they have been bedevilled by financial problems. Last week, the women’s side pulled out of a tour of Ireland days before they were due to arrive, citing a lack of finances.

Gerald Mlotshwa, the chairman of the sports and recreation commission, has complained of staff not returning to work since suspending the board of Zimbabwe Cricket.

If Zimbabwe were suspended, it is possible that the appearances of their men’s and women’s teams in the qualification tournaments for the next Twenty20 World Cup – the women’s qualifiers begin in August and the men’s in October – would be in jeopardy.

But it appears more likely that their programme of fixtures would continue, because of a desire for players not to suffer from administrative problems. In recent years, Nepal and the United States have been suspended but permitted to continue playing while the ICC was in temporary control of the sport.

Precedent suggests that this would be likely to happen in the case of Zimbabwe. Should they be suspended, their board would receive no money for the duration of the ban, but their cricket would most likely continue to be funded by the ICC.

Zimbabwe’s problems on the field were highlighted by a 2-0 defeat by Holland in a recent one-day series. On Thursday, they lost to Ireland in Belfast, which means they trail that series 2-0 with one game to play.

After the narrow failure to qualify for the 2019 World Cup last year – they lost to the United Arab Emirates by three runs when needing to win – Zimbabwe sacked their head coach, captain and chief selector.

They have suffered from the unavailability of important players who have preferred other options or to play abroad due to Zimbabwe’s lack of fixtures and the situation with the board. The 22-year-old seamer Blessing Muzarabani last year quit his international career to pursue his cricket in England, subsequently joining Northamptonshire, while Graeme Cremer, formerly the captain, has put his career on hold indefinitely to move to Dubai with his family.