Zimbabwe Got Mines From Company Linked to Sanctioned Tycoon 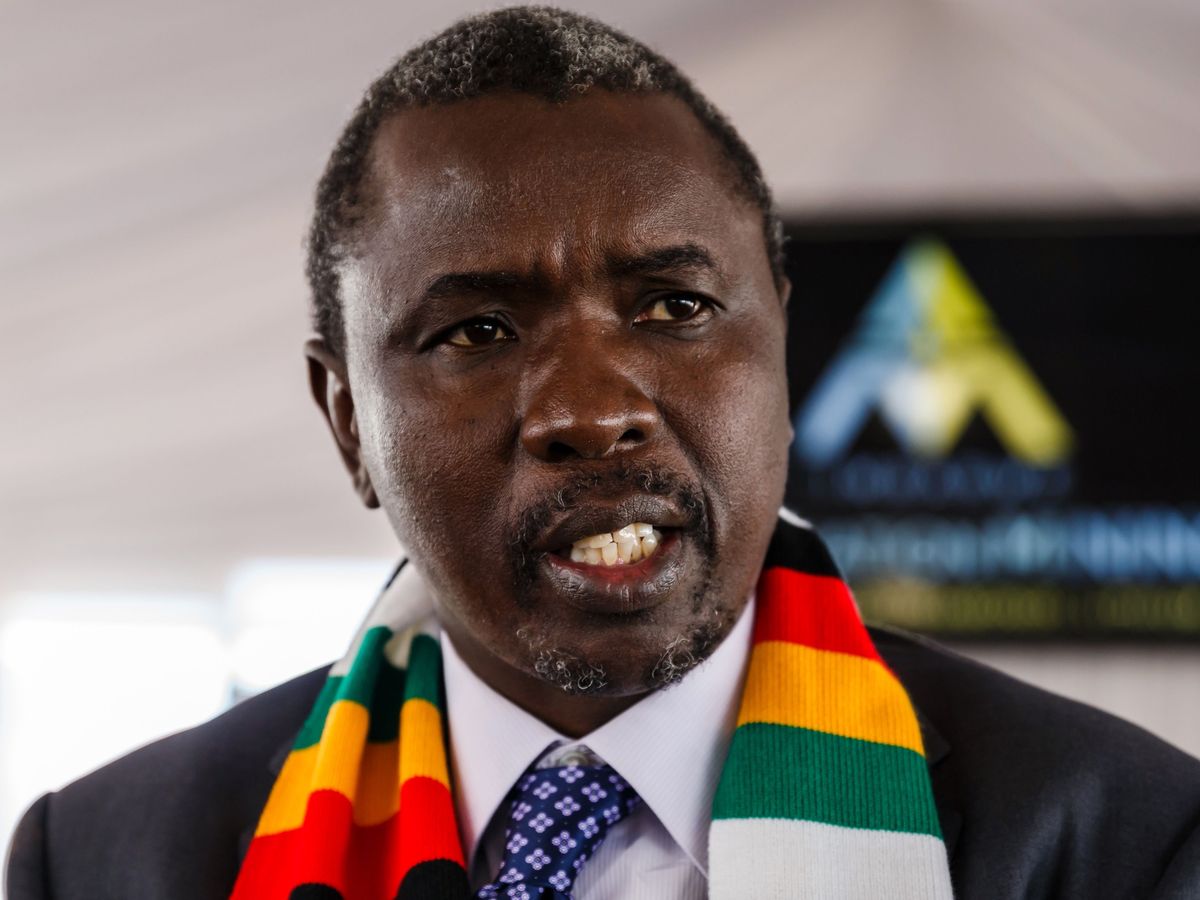 Kuvimba Mining House Ltd., which the Zimbabwean government says it controls, said it bought its assets from a company linked to a tycoon sanctioned by the U.S., giving the first details on how the state firm was formed.

Kuvimba has been shrouded in controversy since Finance Minister Mthuli Ncube announced its formation. He said in January the company’s revenue would be used to help paying everything from compensation for evicted White farmers to state worker pensions.

Its assets are the same as those held until at least late last year by Sotic International Ltd., a company linked to Kudakwashe Tagwirei, an adviser to Zimbabwean President Emmerson Mnangagwa who was sanctioned by the U.S. Treasury in 2020 because of allegations he bribed government officials and used political influence to win lucrative state deals.

“These assets, which were originally part of Sotic International, were acquired as part of the restructuring exercise over the last year to create a separate, autonomous mining company,” Kuvimba said Tuesday in a statement in the state-controlled Herald newspaper.

The statement comes after Bloomberg reported on a trove of emails, documents and WhatsApp messages that delineated the links between Tagwirei and Sotic and the Financial Times and The Sentry followed with reports giving details of the relationship this month.

Documents and communication seen by Bloomberg showed his participation in company decision-making and demonstrated that he at least partially controlled Sotic.

“Tagwirei is neither a shareholder, nor is he involved in any activities of the business,” Kuvimba said. “In fact, we distance ourselves from Mr. Tagwirei.”

David Brown, a former chief executive officer of South Africa’s Impala Platinum Holdings Ltd., is the CEO of both Kuvimba and Sotic. He has said he plans to step down without giving a date.

Zimbabwe’s government says it directly owns 21.5% of Kuvimba and smaller shares are held by an array of state companies, bringing state control to 65%. Ncube has repeatedly declined to say who owns the rest.

Ncube’s mobile phone was switched off when Bloomberg tried to call.

The company gave no details of how much was paid or how the assets were acquired from Sotic.

Its assets include gold mines, a share in a platinum concession part owned by Russian investors and nickel and chrome operations.

(Updates with details on Sotic, Tagwirei from first p