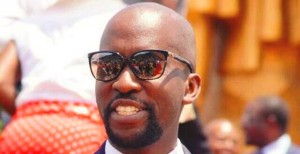 By Chris Mahove
ZIMBABWE is losing an average $4 billion annually to corruption due to bureaucratic bungling, a local economist Prosper Chitambara has said.

Chitambara said the country’s institutional fabric had been eroded over time, adding that this applied to both economic and political institutions, a situation he said created a fertile breeding ground for corruption.

“So if you consider the fact that Zimbabwe is a $16 billion economy and 25 percent of that is lost, then you can actually project that in Zimbabwe we are losing about $4 billion through corruption. So that is very huge,” said Chitambara.