The National Association of non governmental organisations (NANGO) this week said it had entered into negotiations with the Zimbabwe Revenue Authority (ZIMRA) to resolve a four-month tax dispute but hinted the civic society could be forced to resort to legal action if government presses ahead with the controversial decision to have them pay income tax at the interbank rate. 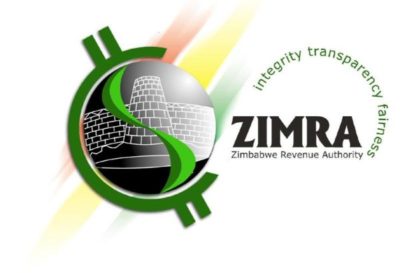 A storm had been brewing between the two sides after the revenue-collecting agency in June ordered non governmental organisations (NGOs) paying salaries in foreign currency to meet their income tax obligations using the interbank rate, which will leave workers with little money to spend. NGOs previously remitted Pay As You Earn (PAYE) using a much lower rate fixed in terms of the Exchange Control Act.