Zimbabwe: New hope for farmers as Mushandike Dam fills up 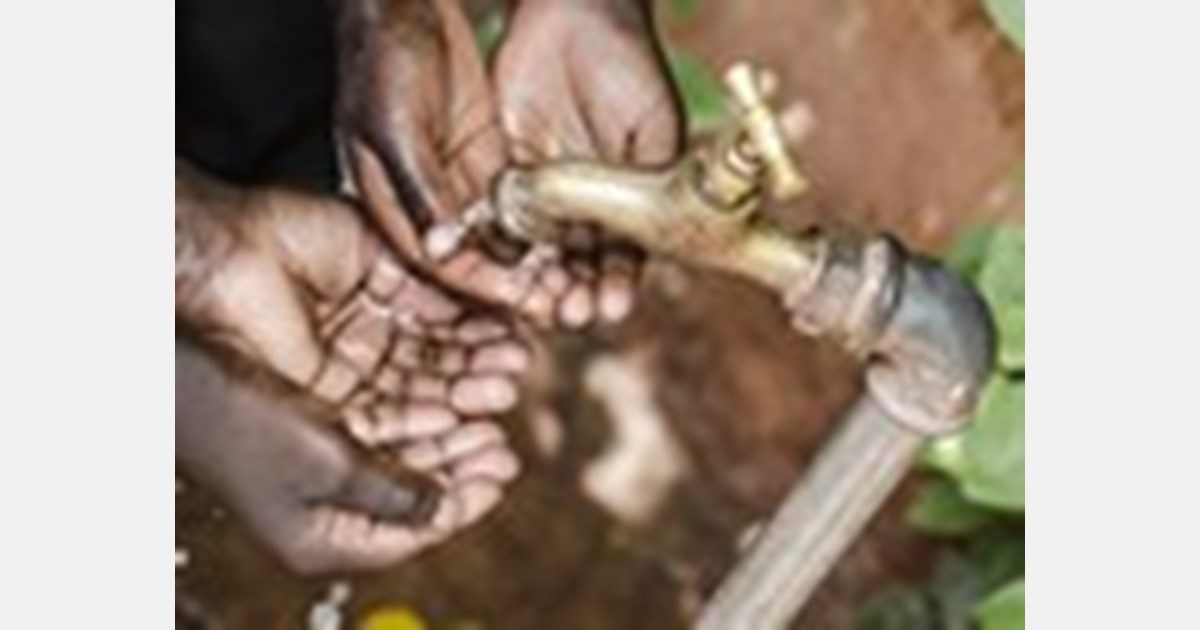 Zimbabwe’s Mushandike Dam has spilled for the first time in over twenty years. This raises hopes of the imminent revival of the Mushandike Irrigation Scheme, that collapsed two years ago after the reservoir dried up. This programme, the biggest irrigation scheme in Masvingo, straddling over 800 hectares, collapsed in August 2018 after its sole source of water domiciled in Mushandike Game Park dried up.

Agritex Mushandike supervisor Callisto Mukarati: “Our plotholders at Mushandike are surely thrilled because they will now be able to grow crops that generate cash for them such as sugar beans, wheat, chilli and potatoes which, is a boon for the local economy.These crops could not be grown under dry land.”

He noted that the filling up of Mushandike Dam would restore the economic fortunes of villagers in Charumbira, parts of Chivi and Sipambi who relied on the irrigation scheme for income.

“The last time this dam (Mushandike) spilled was in 2000 during the days of Cyclone Eline. There is a sense of relief that it has now spilled again which is ominous in terms of ongoing plans to revive the scheme.”

Is anxiety creeping in at Invictus?