Zimbabwe’s President Emmerson Mnangagwa has no capacity to lead as shown by his incapacity to take firm and right decisions for the good of the country. 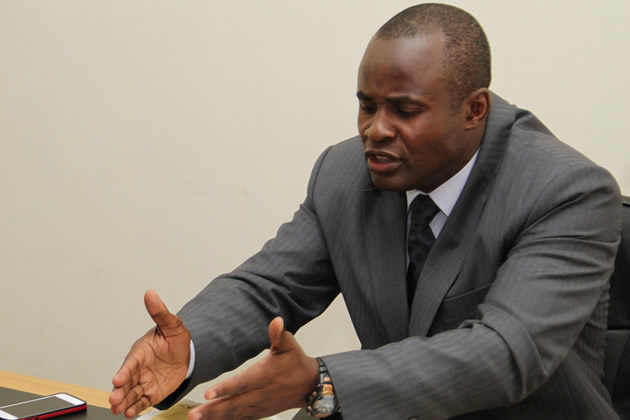 The 26-minute audio which seems to be a recorded phone conversation between Mliswa and Tagwirei exposes the behind scenes manoeuvres by Tagwirei as the real power behind Mnangagwa as he boasts of stopping the President from getting Chasi arrested.

The audio exposes why Advocate Fortune Chasi the Mazowe South legislator and recently asked Minister of Energy was fired from the government by Mnangagwa and replaced with little known Soda Zhemu. According to Tagwirei, the fired Minister was reluctant to take instructions from him.

In the audio, it is also revealed how ZANU-PF bigwigs including Chinamasa are bitter and disapprove of Mnangagwa’s appointments of Ministers including the appointment of Sports Minister Kirsty Coventry.

The audio exposes the power behind the appointment of Gwata as ZESA Board Chairman and his relationship to Mnangagwa.

It also reveals the investigations done on opposition leader Nelson Chamisa’s deals which are linked to the Harare City Council.

The damaging audio also exposes the deals by Mnangagwa and Tagwirei through a shadowy company called SOTIC.

Tagwirei is heard boasting about his influence to have people appointed into ministerial positions in government.

Mliswa who confirms to be in contact with self-exiled G40 kingpin Saviour Kasukuwere is heard blasting Mnangagwa for making poor and irrational decisions and appointments and compares him to the late President Robert Mugabe.

The Speaker of Parliament Advocate Jacob Mudenda is also said to have complained about Mnangagwa’s ministerial appointments.

Mliswa goes on a rampage to attack Cabinet Chief Secretary who is also a brother to Mnangagwa from Mapanzure to have destroyed Mnangagwa.

The audio exposes long raised allegations of state capture by cartels through Tagwirei.