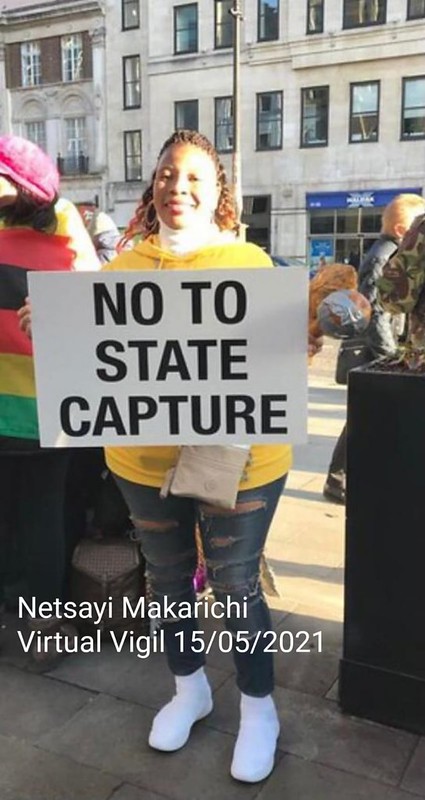 Zimbabwe was among a small group of countries who voted against a UN resolution aimed at protecting vulnerable people against genocide, war crimes, ethnic cleansing and crimes against humanity.

One hundred and fifteen countries voted in favour, including South Africa and Botswana, and twenty-eight abstained, while 15 voted against, including China, Russia and North Korea as well as Zimbabwe.

The UN said the resolution came ‘amidst an historic weakening of the laws and norms that safeguard humanity and at a time when a record 80 million people around the world have been displaced by persecution, conflict, and atrocities.’

It continued: ‘In far too many situations around the world, civilian populations are experiencing indiscriminate attacks on schools and medical facilities, widespread rape and sexual violence perpetrated as a weapon of war, disproportionate and deadly force being used against peaceful protesters, and institutionalized persecution of minority groups.’ (See: https://www.newzimbabwe.com/zimbabwe-in-shame-vote-against-un-resolution-to-stop-genocide/.)

UN Watch, a Swiss-based human rights group, described the list of countries which voted against the resolution as ‘a list of shame’. MDC Alliance Vice President Tendai Biti asked ‘Why would a right-thinking person and a right-thinking country reject a convention against genocide, ethnic cleansing and war crimes?’ He added that President Mnangagwa was ‘a national embarrassment’.

The director of the Zimbabwe Human Rights Forum, Musa Kika, said Zimbabwe voted against the resolution because Mnangagwa was trying to escape responsibility for past atrocities, including the Gukurahundi massacre of more than 20,000 people, mainly Ndebeles, in the 1980s (see: https://www.newsday.co.zw/2021/05/zim-votes-to-perpetuate-genocide/).

Talking about lists of shame, the Zimbabwean has published what it describes as ‘a full list of Reserve Bank looters’. As you would expect, it’s a long list indeed. Among prominent Zanu PF people included who received Reserve Bank loans they never repaid is former President Mugabe (US$2,239,109) and President Mnangagwa (US$411,728). (See: https://www.thezimbabwean.co/2021/05/breaking-full-list-of-rbz-looters-finally-released/.)