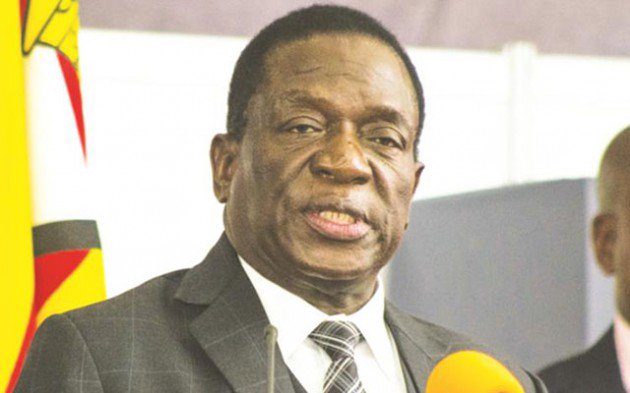 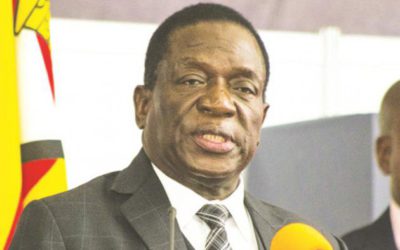 Spokesperson Obert Gutu says that “the electoral playing field should have been completely evened up” when the country goes into elections next year.

Gutu says in a statement on Thursday that the opposition party will closely watch Mnangagwa’s next moves, “particularly regarding the dismantling of all the oppressive pillars of repression and oppression that had been put in place by the outgoing Mugabe regime.”

Mnangagwa was a longtime Mugabe ally before being fired by him earlier this month. The incoming leader praised the ruling party on Wednesday and vowed death to “enemies.”

He will be sworn in Friday.