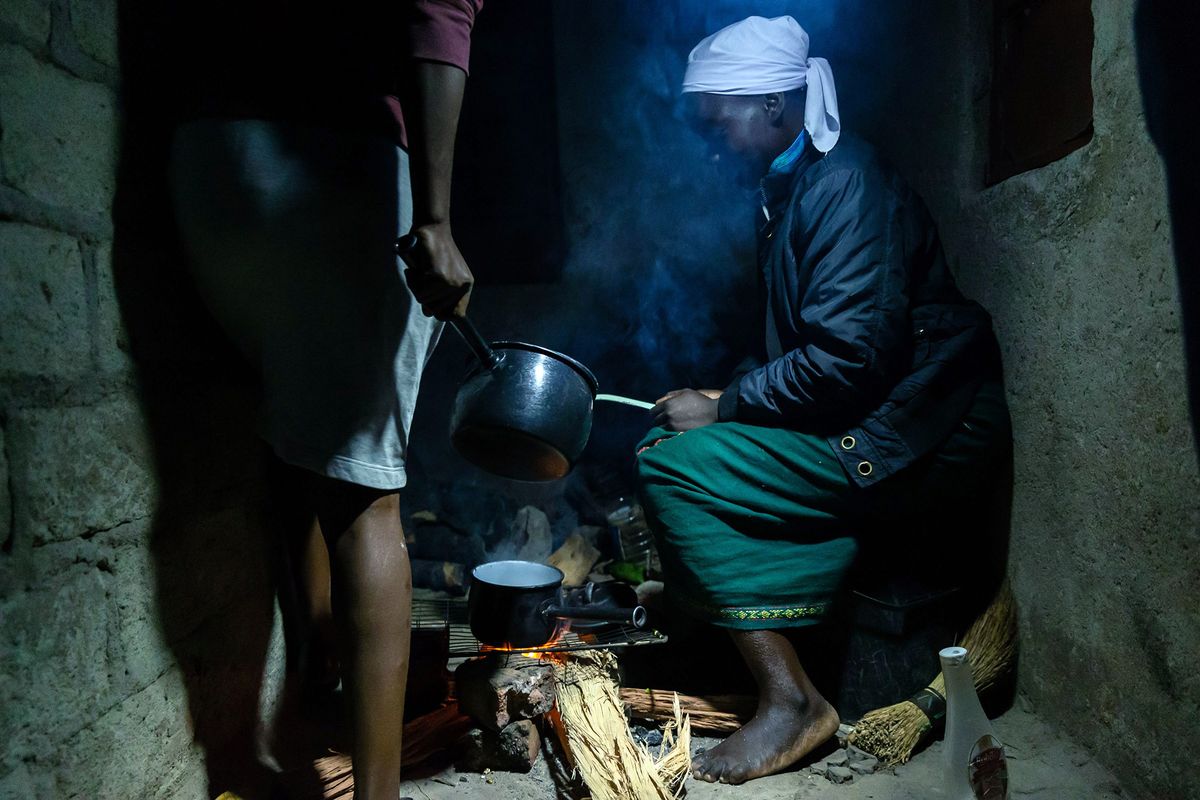 Zimbabwe’s power utility warned of increased power cuts on Sunday after it lost 251 megawatts from its Hwange power station.

Blackouts in Zimbabwe already last as much as 18 hours a day and the country spends $23 million monthly on power imports, according to the energy regulator.

Pupils to proceed to next grade

Address the question of missing victims of political violence

Youth in Zim politics: A tale of ‘exclusion by inclusion’?