Zimbabwe referee says he was offered bribe to fix game 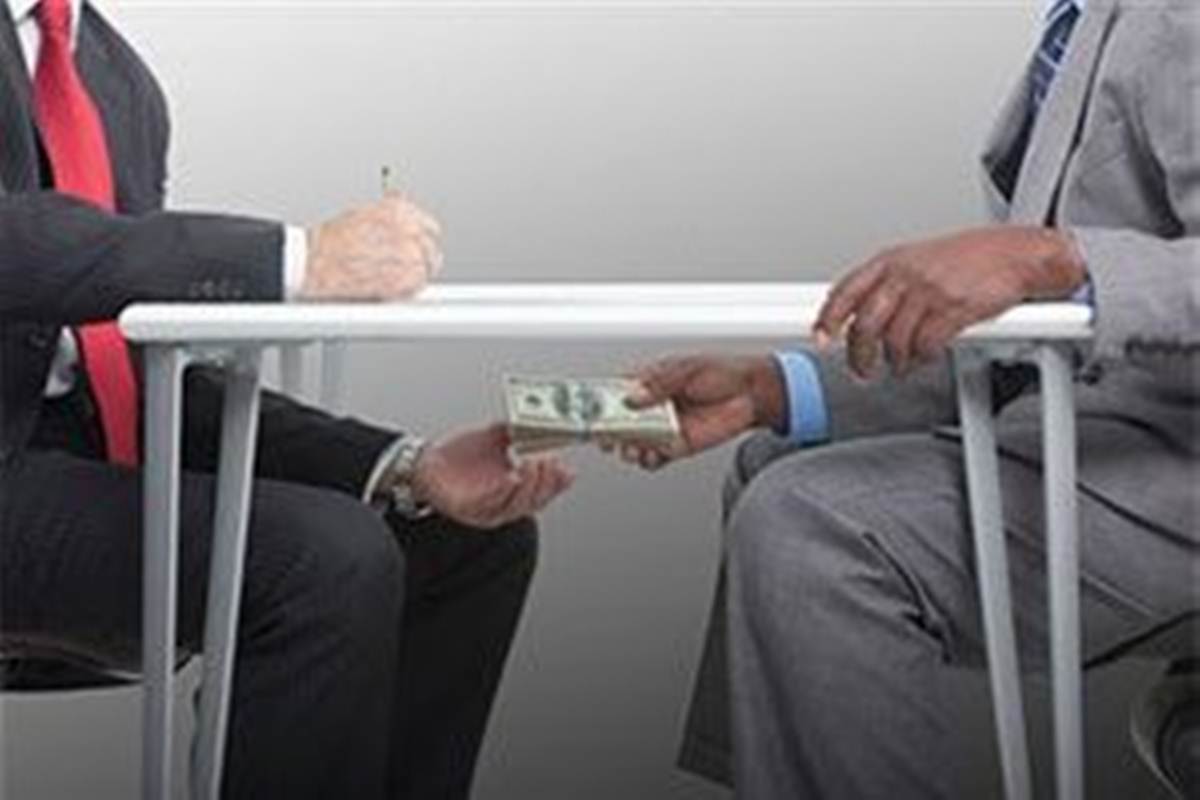 HARARE, Zimbabwe (AP) — The Zimbabwe Football Association said Tuesday that one of its referees reported being offered a bribe of $10,000 to fix a CAF Confederation Cup game in Equatorial Guinea. It’s the second time in two weeks that a match official has claimed to have been approached to fix in Africa’s second-biggest club tournament. 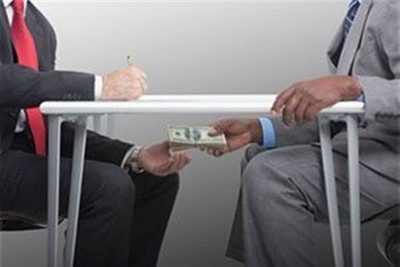 Gladmore Mzambi, vice chairman of the Zimbabwe association’s referees committee, told The Associated Press that referee Norman Matemera reported being offered the bribe by representatives of Equatorial Guinea’s Deportivo Niefang club. They wanted the ref to influence the second leg of their knockout tie against Ivory Coast’s Williamsville AC on April 18 so they could overturn a 2-0 first-leg deficit.

Matemera reported that when he refused the bribe, he was then approached by the match commissioner, Togo’s Lawson Mahuwe, who also tried to bribe him on behalf of Deportivo Niefang.

Matemera reported the attempted bribery to the Confederation of African Football, which is investigating, Mzambi said. The $10,000 was offered to Matemera and his three assistants.

“We applaud what Matemera did. He has shown a high degree of integrity,” Mzambi said. “He did the right thing. He reported the matter to CAF whilst he was still in Equatorial Guinea. CAF are already looking into the matter.”

The alleged attempt by Deportivo Niafeng did not work, with the team going out of the competition on aggregate despite winning the game in question last week 2-1.

CAF is also investigating a claim by South African referee Victor Gomes that he and his assistants were offered $30,000 to fix a game in Nigeria in the same competition two weeks ago.

Equatorial Guinea, the small, oil-rich country on the west coast of Africa, has a history of breaking all sorts of rules to try and win in soccer.

In 2016, the vice president of the country’s soccer federation, Gustavo Ndong Edu, was banned for two years by CAF and FIFA for attempting to bribe match officials for a women’s African Cup of Nations qualifier. Edu has since returned to soccer and was elected president of the Equatorial Guinea Football Federation this past weekend, according to the federation.