A few days ago, I was interviewed by Iran’s Press TV on the adverse impact of the massive brain drain affecting Zimbabwe, especially its health care professionals who had been flocking to countries as South Africa and the United Kingdom (UK) for greener pastures.

Source: Zimbabwe regime shouldn’t mortgage its workers but pay them what they are worth – The Zimbabwean 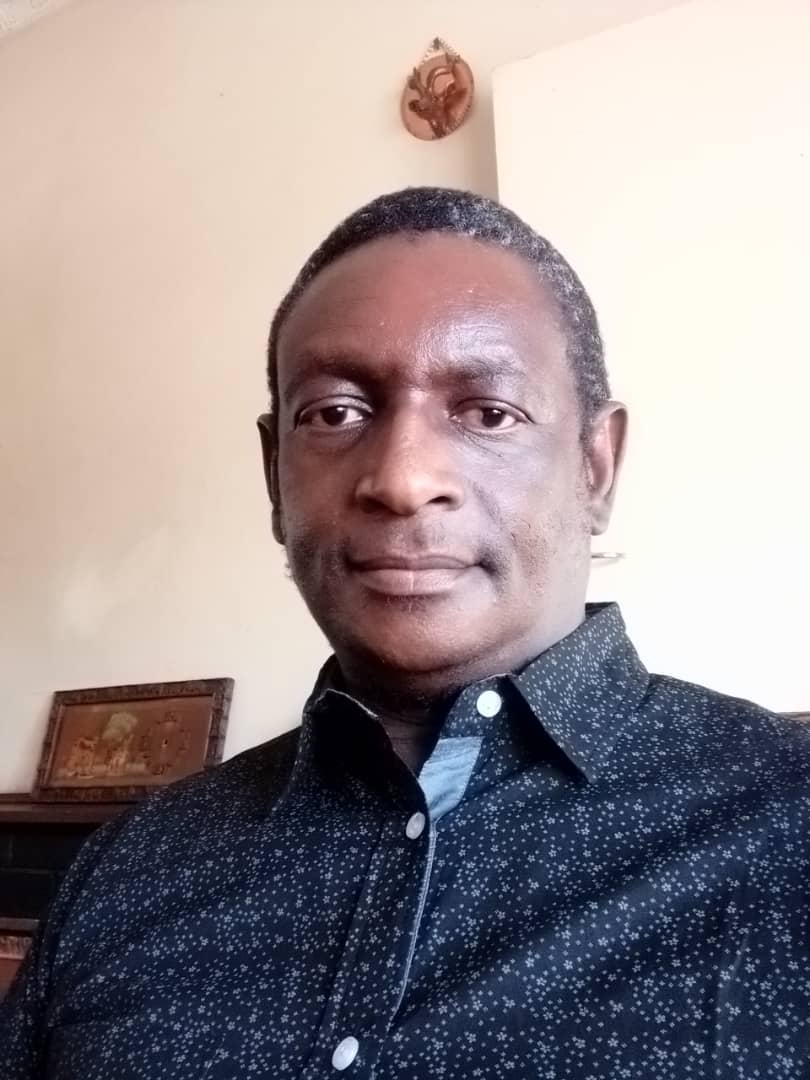 Although the interview was wide-ranging on this subject, there was one question which stood out for me – “what should the government do to curb this emigration of doctors and nurses?”

The answer to that was simple – give these dedicated and outstanding professionals their dues, that guarantee a dignified and sustainable livelihood that they deserve, in order for them not only to adequately take care of themselves, but also their families.

Yet, yesterday, to say that I was shocked would be an understatement – but, was exceedingly bewildered – learning that, instead of the authorities in Zimbabwe doing just that, they rather chose the ridiculous and cumbersome path of engaging the “United Nations (UN), and other multilateral agencies to help pay back the enormous training costs through fair compensation of financial collaboration on the training of health workers”.

In other words, those in power in this country – people expected to be full of wisdom and knowledge – sat down, and decided that, instead of merely paying their hardworking and committed health care professionals (who have given their all to Zimbabweans’ wellbeing and survival, most particularly during this COVID-19-induced devastation) liveable and worthy salaries, which will stop them from leaving for foreign lands – the best route to follow would be to undertake a useless mission that may take years and years to resolve.

Surely, is this not akin to saying that, rather than improving the livelihoods of Zimbabweans, by taking them out of poverty, through the implementation of sound and viable economic programs – the government would rather fight for reparations for colonialism and slavery from countries that once occupied and subjugated us?

For how long now, have African countries been talking about this reparations issue – yet to no avail?

So, how long do those running the affairs of Zimbabwe believe it will take for them to win their case over training costs compensation for every health care worker who emigrates – estimated at US$350,000 for each individual?

Is this not similar to mortgaging our health care professionals – since this is clearly a silly and laughable attempt not only to hoodwink the country into some sort of “victim mentality” and fake patriotism, but also a way for the ruling elite to disingenuously and deceptively make some money out of their perennial failures to adequately cater for their own employees?

Why take a cumbersome and long-winding route – whilst the solution is quite simple…pay all civil servants what they are owed?

Let us not forget that civil servants (including nurses and doctors) have not been calling for salary increments – but, simply that they be paid what they were already contractually entitled to, which they earned before the ill-fated decision to reintroduce Zimbabwe’s own currency in 2019 (which has been in a freefall ever since, thereby severely depreciating their salaries when compared to the US dollar equivalent in 2019).

Why does the government not start by awarding its workers the equivalent of what they were earning in 2019, then we see how many will flee the country after that?

Those in authority should be burning the midnight oil figuring out how to improve the livelihoods of not only their employees, but also the country’s citizens as a whole – instead of enjoying sound sleep, and dreaming up nonsensical plans and schemes.

I am quite certain that Zimbabwe has enough money to adequately cater for its civil servants.

Does our finance minister Mthuli Ncube not tire of boasting about multi-billion dollar budget surpluses, on top of billions more from our vast national resources, and agriculture – or, is that money going into a few in the ruling elite’s pockets, whilst everyone else in the country wallows in poverty?

Besides, just how much are our country’s leaders being paid – and in which currency?

I am quite sure, they are not languishing in poverty, nor are they earning in Zimbabwe dollars.

Does this not then show that the country can afford, not only to pay adequate salaries, but also in the more stable US dollar?

So, why are our health care professionals, and all other civil servants, not being treated the same?

Please, let us stop the childish games, such as the ludicrous demand by our government for training compensation – but, we now need a serious leadership that understands that workers need to be paid liveable and dignified wages.