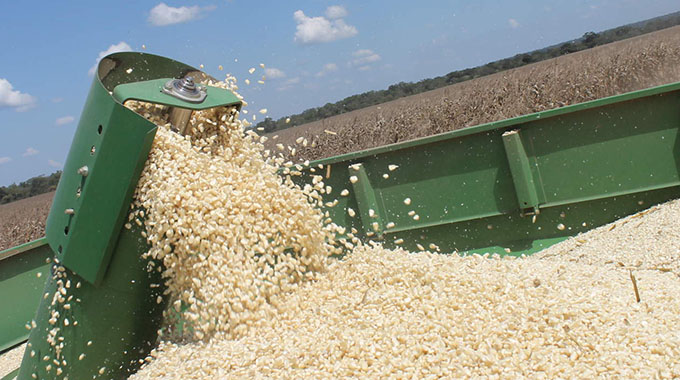 Three children from an Inyati family died in sleep after inhaling pesticides applied on shelled maize while their parents narrowly escaped death.

The Zimbabwe Republic Police (ZRP) say the fumigated maize was stored in a storeroom next to the deceased’s bedroom. Pindula News presents a police report on the case:

Members of the public are urged to be cautious when using pesticides. On 25/12/21, three female infants aged seven, one and five years died in their sleep whilst their parents, aged 42 and 27 escaped death by a whisker at Jowa Village, Inyati.

The victims suffocated after their parents had applied Aluminium Phosphide 560TB fumigation tablets on their shelled maize, stored the maize in a storeroom next to their bedroom and went to bed.

During the night, the victim’s parents developed some health complications and when they checked on their children they discovered that they had already died. The victim’s parents later received medical attention through the assistance of neighbours.