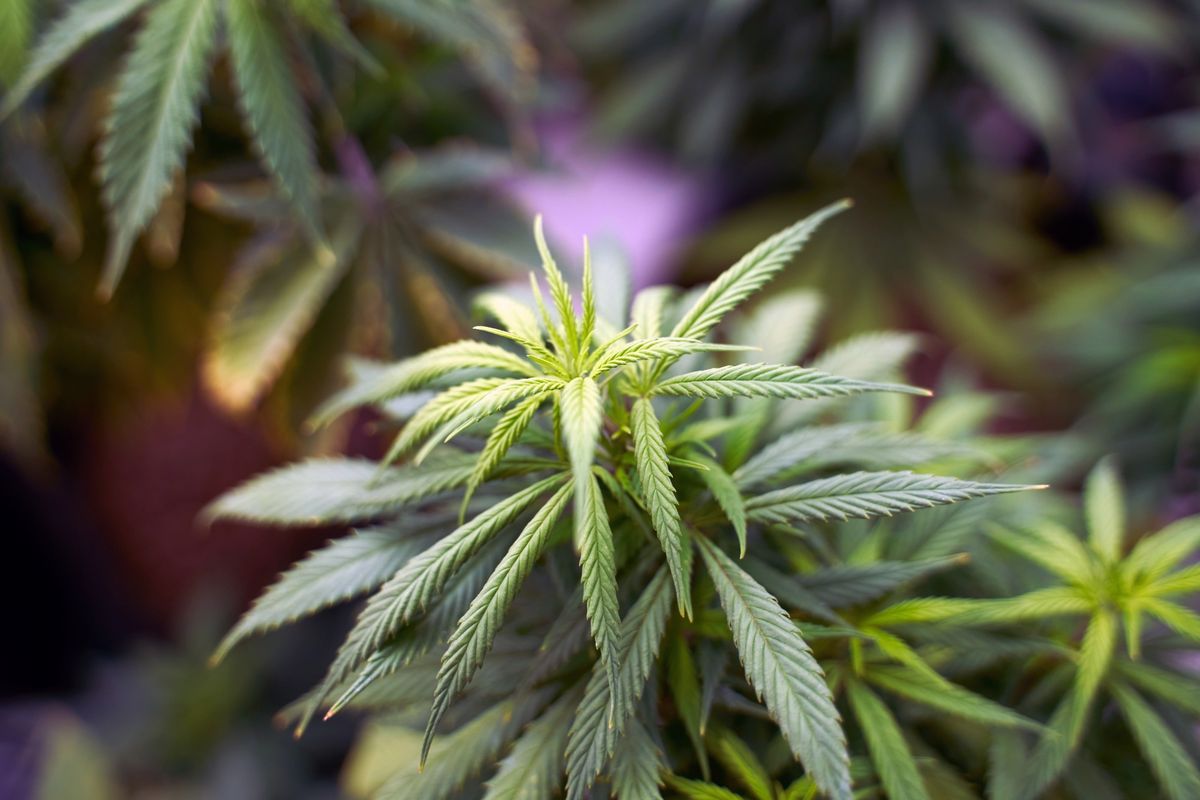 Zimbabwe abolished a rule which requires co-ownership between government and private investors in the cultivation of cannabis for medicinal use, seeking to encourage what the country sees becoming the biggest cash crop.

“Investors can have 100% ownership of their investments and locate their facilities anywhere in the country without prescription,” Douglas Munatsi, chief executive officer of the Zimbabwe Investment & Development Agency, said Wednesday in an emailed statement.

The decision is in line “with government’s investor-friendly stance to attract capital and to be competitive,” Munatsi went on to say by phone.

Zimbabwe sees export earnings from cannabis outstripping those of tobacco this year with sales expected to reach $1.25 billion, according to a Treasury forecast given in November. That may help boost an economy that’s been desperately stretched for some time.

The government also said it will guarantee the protection of property rights and ring fence investments against expropriation. The country in 2000 took over land without compensation from White farmers, displacing almost 4,500 people.

The agreement will also allow investors to keep all their U.S. dollar proceeds from cannabis exports for two to four years, depending on whether their product is exported unfinished or processed. Exporters are currently only allowed to retain 60% of their foreign-exchange earnings due to chronic shortages.

Authorities have licensed over 50 investors since legalizing the cultivation of the plant for medicinal use in 2019, Munatsi said.