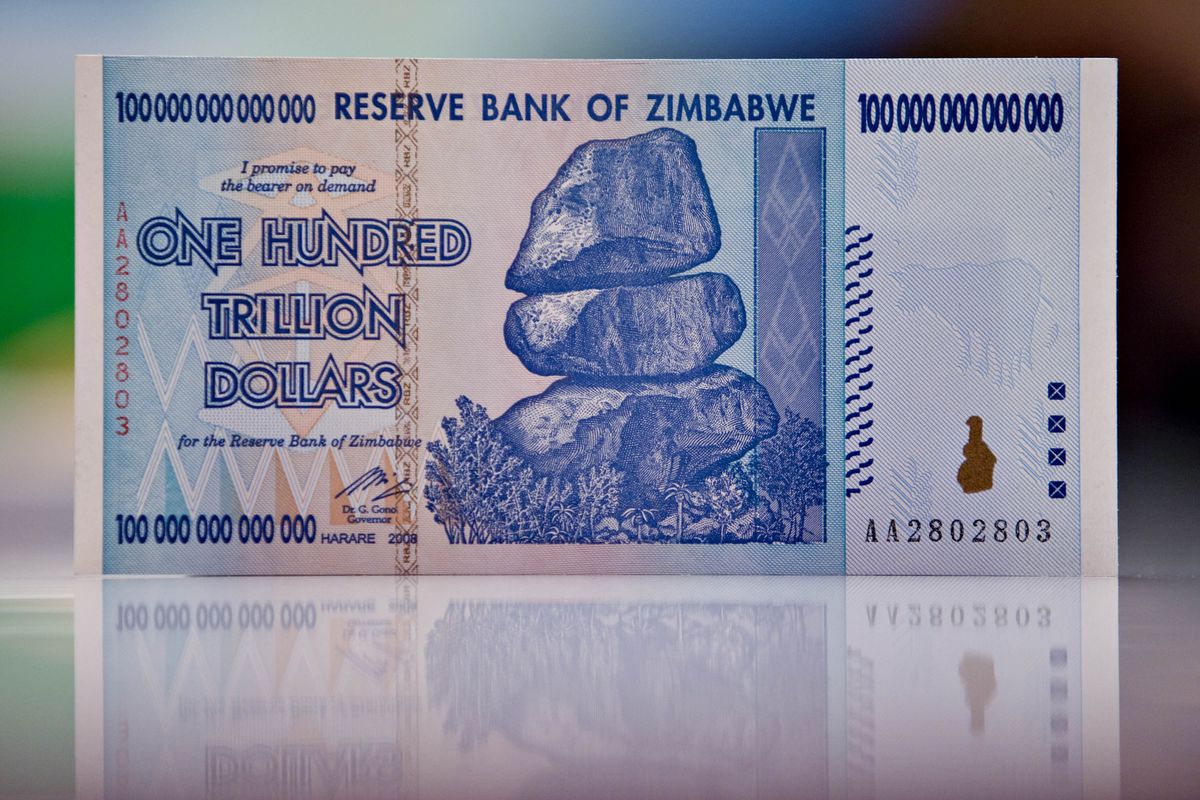 Zimbabwe said it will allow companies and individuals to transfer dollars electronically, as it looks to ease a crippling scarcity of foreign exchange that’s sent the economy into meltdown and triggered protests.

The Reserve Bank of Zimbabwe has upgraded its systems to allow for such transactions and will run testing until Feb. 1, after which it plans to go live, the bank said in a statement Monday.

The southern African nation’s cash crisis has caused shortages of everything from fuel to bread, much of which is imported. Zimbabwe scrapped its own currency a decade ago to end hyperinflation and adopted a basket of units instead, with the dollar being the most widely used. The central bank then printed quasi-greenbacks called bond notes and an electronic currency known as RTGS$ to fund rampant government spending. That’s resulted in a convoluted system of exchange rates, with consumers charged different prices depending on how they pay.

Until now, Zimbabweans have struggled to transfer real dollars electronically and usually use the black market and cash dollars instead.

“This is a small but important step in a long process of normalizing the monetary system in the country, which has become significantly dependent on the parallel market for goods and services payments,” said Chiedza Madzima, a senior analyst at Fitch Solutions in Johannesburg.

The Confederation of Zimbabwe Industries earlier this month said the government should allow banks to trade dollars in a bid to halt the economic collapse, which has seen the official inflation rate surge to 42 percent. It said businesses have not been allocated foreign exchange by the government since October.

“The fact that banks are now allowed interchange of FX is the first positive step, although we are not sure how it would operate,” said Sifelani Jabangwe, president of the lobby group.

The value of bond notes and RTGS$ has plunged in the past six months, even though the government says they should be worth the same as real dollars. Bond notes now trade at 3.81 per dollar on the black market, according to marketwatch.co.zw, a website run by financial analysts.

Finance Minister Mthuli Ncube has said he wants to introduce a new currency this year.

Zimbabweans took to the streets this month to protest worsening living conditions and soaring prices. Security forces used live ammunition against them, with at least 12 people killed and 78 wounded by gunfire, according to the Zimbabwe Association of Doctors for Human Rights.