Zimbabwe to allow miners to export portion of their gold 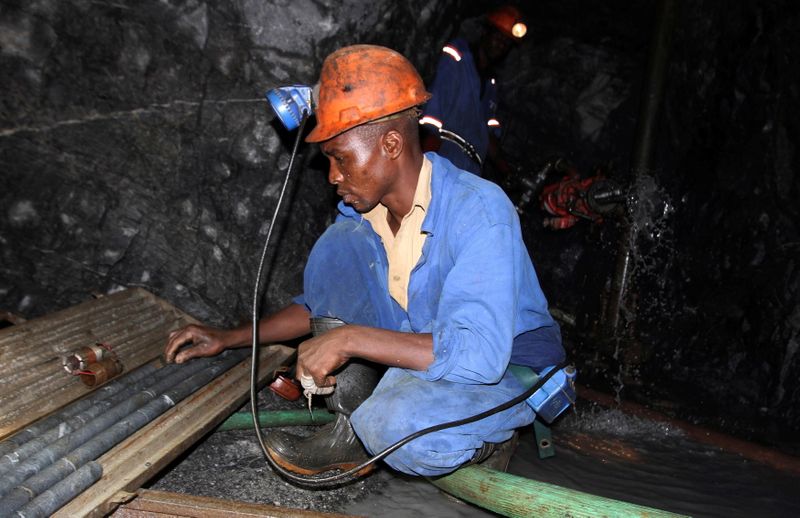 HARARE (Reuters) – Zimbabwe’s central bank will allow large-scale gold mining companies to directly export a portion of their bullion, an official said, as the bank gradually eases its control of gold trading in the country.

The central bank-owned Fidelity Printers and Refiners (FPR) is the sole buyer, refiner and exporter of gold in the southern African nation but has at times struggled to pay producers.

Reserve Bank of Zimbabwe’s director of exchange control Farai Masendu said in a circular that miners who increased gold production above their average monthly output would be allowed to directly export that portion.

This would “enable them (gold miners) to secure funding in form of gold loans, to enhance their gold production,” said Masendu.

The central bank plans to unbundle FPR into two separate companies and sell a majority stake in the new gold refinery business to miners.

The government says gold worth $1.2 billion is illegally exported from Zimbabwe annually. Small-scale miners, which extract most of the precious metal in Zimbabwe, blame low prices and late payments by FPR for the leakages.