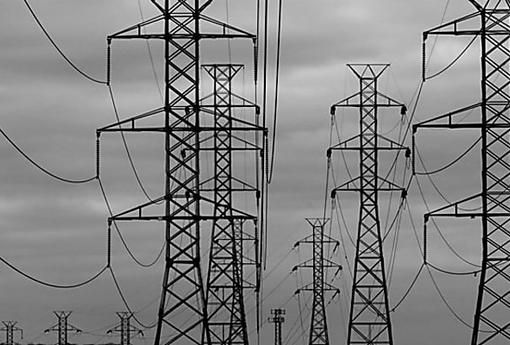 Officials from Zimbabwe’s power utility Zesa are expected to this week meet with their South African counterparts at Eskom over $33m (about R480m at current exchange rates) in debt they owe the SA state power utility, as well as the need for increased electricity imports as the country’s power supply situation remains dire.

Zimbabwe started load shedding in mid-May due to a combination of low water levels at the dam’s hydroelectric power plant, generation constraints at other power stations and limited foreign imports.

Minister Chasi said the power utility will have to look to Mozambique’s hydropower generation company  HCB and Eskom for increased imports.

According to state media Zesa acting chief executive Patrick Chivaura told a Chamber of Mines conference in Victoria Falls last week that the power utility needed to thrash out a payment plan with Eskom to get more imports.

“We have not been able to pay for our imports since October last year. There was curtailment of power by Eskom from 450MW to 50MW. HCB of Mozambique did the same. We are only getting 50MW as we speak.

“Next week we are trooping to meet Eskom for a payment plan,” Chivaura told delegates.

Eskom, which has a debt burden of 500bn, has not implemented load shedding since March.

According to the group’s Chief Operating Officer, Jan Oberholzer, the power utility is continuing to perform crucial maintenance at power plants. The utility has warned it may have to implement rotational power cuts over the next six to 12 months.

The utility’s CEO, Phakamani Hadebe, announced on May 24 that he would resign at the end of July, citing “unimaginable demands which have unfortunately had a negative impact on my health”.