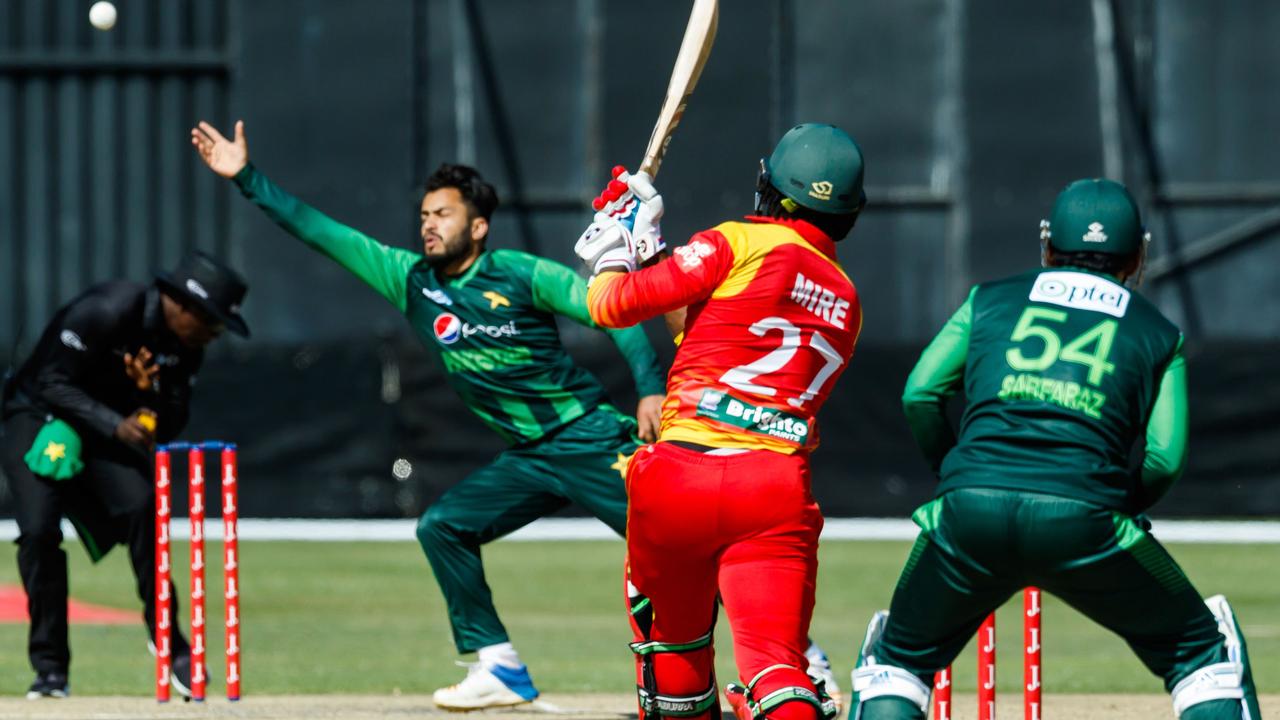 As such, he will enter the bio-secure bubble on 23 March where he will remain in isolation for 24 hours, following which he will undergo two further tests on 24 March.If the results of both the tests are negative, then he will be allowed to integrate with the side and cleared to travel to Johannesburg on 26 March.
Meanwhile, all the remaining 34 members of the side, presently attending a training camp in Lahore, cleared their third Covid-19 tests conducted on 21 March.
Pakistan is set to tour the South Africa to play 3-match ODI series and 4-match T20 series in April. Originally, the tour only included three T20 matches but an additional T20 was added to the schedule. The CSA requested the extra match as part of their preparation for the upcoming T20 World Cup event.
After back to back tours of Zimbabwe to Pakistan, Pakistan will reciprocate through a short tour in May 2021 where both teams will play two Tests and three T20 matches. Pakistan considers this as a great opportunity to prepare just ahead of the Asia Cup and T20 World Cup.—Wasim Qadri, Senior Journalist and television show host based in Islamabad, can be follow at @jaranwaliya