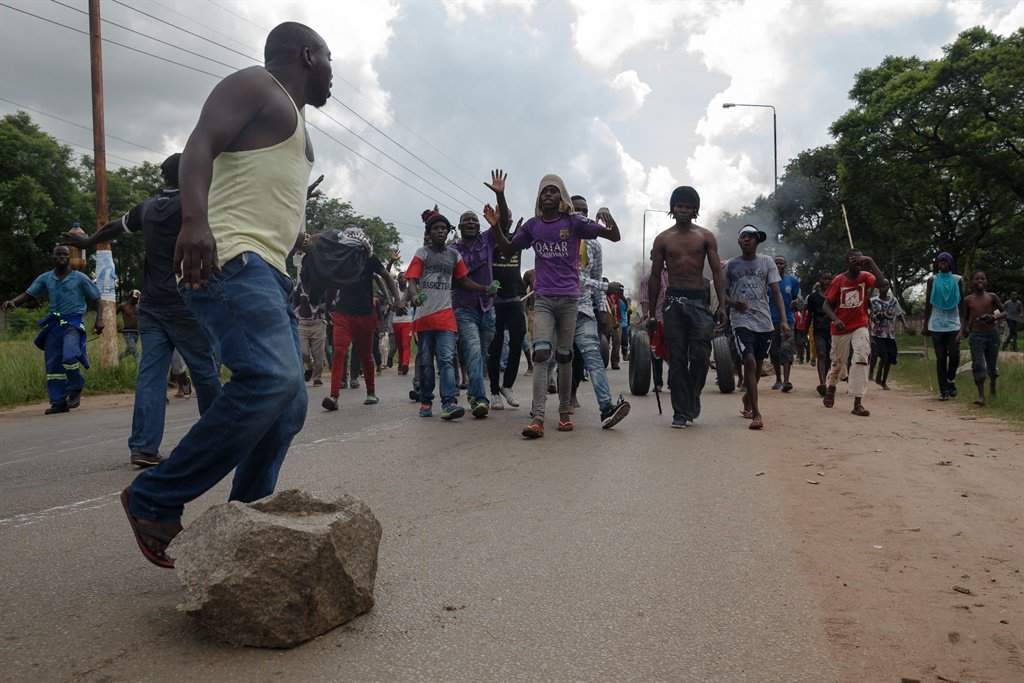 Witnesses say Zimbabwean soldiers are still roaming the streets of the capital and assaulting people, even after the president denounced violence by security forces as “unacceptable”.

Soldiers in two army trucks appeared to be targeting street vendors as they cruised Harare’s streets at nightfall.

Human Rights Watch’s southern Africa director Dewa Mavhinga says uniformed soldiers have injured many people and there is “no reason for the wanton attacks”.

President Emmerson Mnangagwa cut short an overseas visit amid growing accounts of violence by soldiers, police and ruling party youth gangs in a crackdown on protests against a dramatic fuel price increase.

The ongoing assaults raise questions about the influence the president has to rein in the military’s use of force.

Human Rights Watch says “the mask has now been taken off the Mnangagwa government” in Zimbabwe after hundreds of people were wounded or arrested in a crackdown on protests and at least 12 were killed.

Southern Africa director Dewa Mavhinga told reporters in Johannesburg that the military opened fire on crowds, killing bystanders as well as protesters, and wounding others. Security forces have gone house-to-house in Harare, Bulawayo and other cities, beating and torturing men.

He calls the government of President Emmerson Mnangagwa the same as that of longtime leader Robert Mugabe but with “an even more brazen system in charge.”

Mavhinga says the shootings in broad daylight and the shutdown of the internet are extreme and unprecedented.

He urges Zimbabwe’s neighbors to pressure it to stop abuses, especially South Africa, the 16-nation Southern Africa Development Community and the African Union.