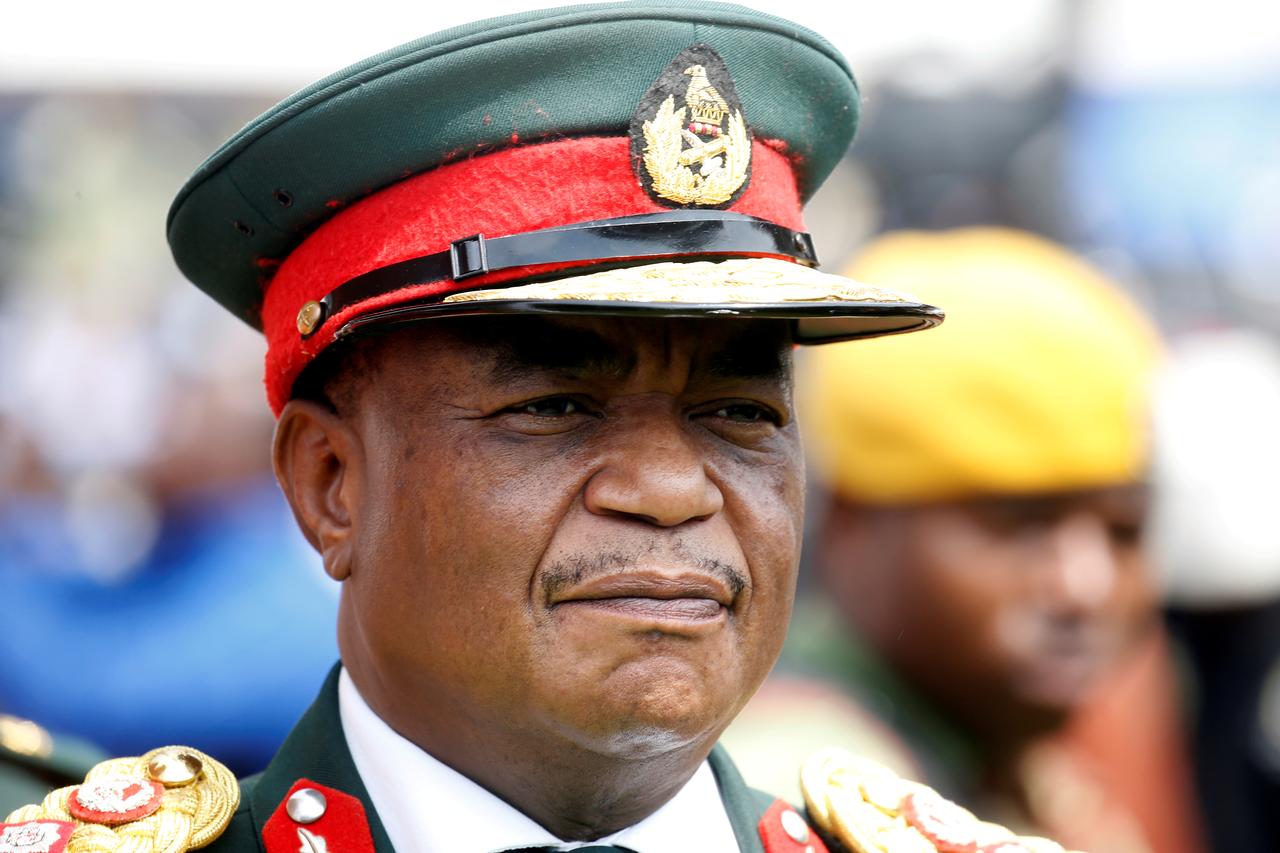 HARARE (Reuters) – The wife of Vice President Constantino Chiwenga was granted bail by Zimbabwe’s High Court on Monday after spending three weeks in detention for allegedly trying to kill her husband.

Prosecutors say Marry Mubaiwa, who denies all charges, tried to unplug Chiwenga’s life support tubes in a South African hospital in June. She was initially arrested on Dec. 14 on separate charges including fraud and money laundering.

A High Court judgment seen by Reuters showed Judge Pisirai Kwenda has granted Mubaiwa bail for 50,000 Zimbabwe dollar ($3,000), and ordered her to surrender her diplomatic passport and report to a local police station once every two weeks.

Mubaiwa is also required to hand over the title deeds of her parents’ house with the court, the document showed.

Her lawyer, Taona Nyamakura, said Mubaiwa could be released from prison on Monday or Tuesday.

Her arrest has sparked accusations against Chiwenga and the anti-corruption agency that initially arrested her.

Opposition politicians say the vice president is using his position to influence a divorce settlement with Mubaiwa, while the Zimbabwe Anti-Corruption Commission (ZACC), which says she illegally transferred $900 million to South Africa, is conflicted.

The ZACC denies this. Chiwenga, who returned to China last week for a medical review, could not be reached for comment.