With government-owned power utilities failing to provide adequate energy supplies, private companies have committed to invest in their own power plants. 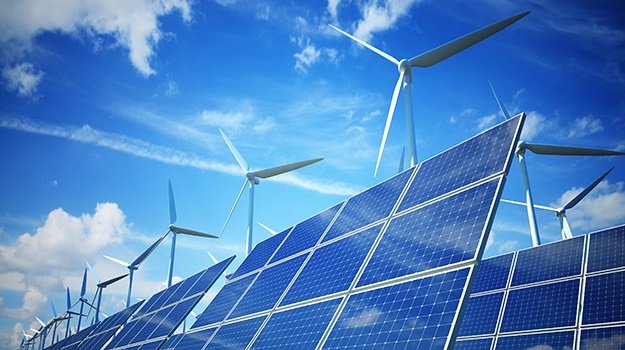 Zimbabwe expects 100 megawatts of electricity to be added to the national grid from renewable energy projects by the end of this year, with an additional 50MW in thermal power, a government minister said on Tuesday.

“Cabinet advises that one thermal power project and ten renewable energy projects will come on board this year,” Information Minister Monica Mutsvangwa said, speaking at a post-Cabinet press briefing.

“The thermal power project will add 50MW to the national grid, while the renewable energy projects will provide about 100MW, translating to a combined total of about 150MW being realised from the projects,” Mutsvangwa said.

Zimbabwe is enduring load shedding, due in part to limited imports from Eskom South Africa. After itself going through bouts of rolling blackouts, South Africa has currently had a brief respite thanks to Koeberg nuclear power station generating power at full capacity.

Zimbabwe’s demand for power hovers around 2 000MW. However, due to ageing equipment, existing power plants are generating far below the national requirement. As at 22 June, Zimbabwe was generating 1 391MW.

With government-owned power utilities failing to provide adequate energy supplies, private companies have committed to invest in their own power plants.

It is hoped that the Independent Power Producers (IPPs), some of which are companies in different sectors of the economy, would produce electricity to meet their operational requirements while excess power would be fed into the national grid to reduce the deficit.

Zimplats, through its parent company Implats, is already conducting feasibility studies for the installation of a 200MW solar plant.

PPC Limited CEO Roland van Wijnen announced this week that its Zimbabwe unit is “looking to be an off-taker of solar electricity produced by IPPs”.

A total of 1700 individual investors bought various portions of the 1.9MW plant.

Sun Exchange investors in the solar farm will earn a monthly income stream for 20 years, with an estimated internal rate of return (IRR) of 16.71% in South African rand terms, the firm said.

In the last couple of years, Zimbabwe has been stepping up incentives for solar power generation investors.