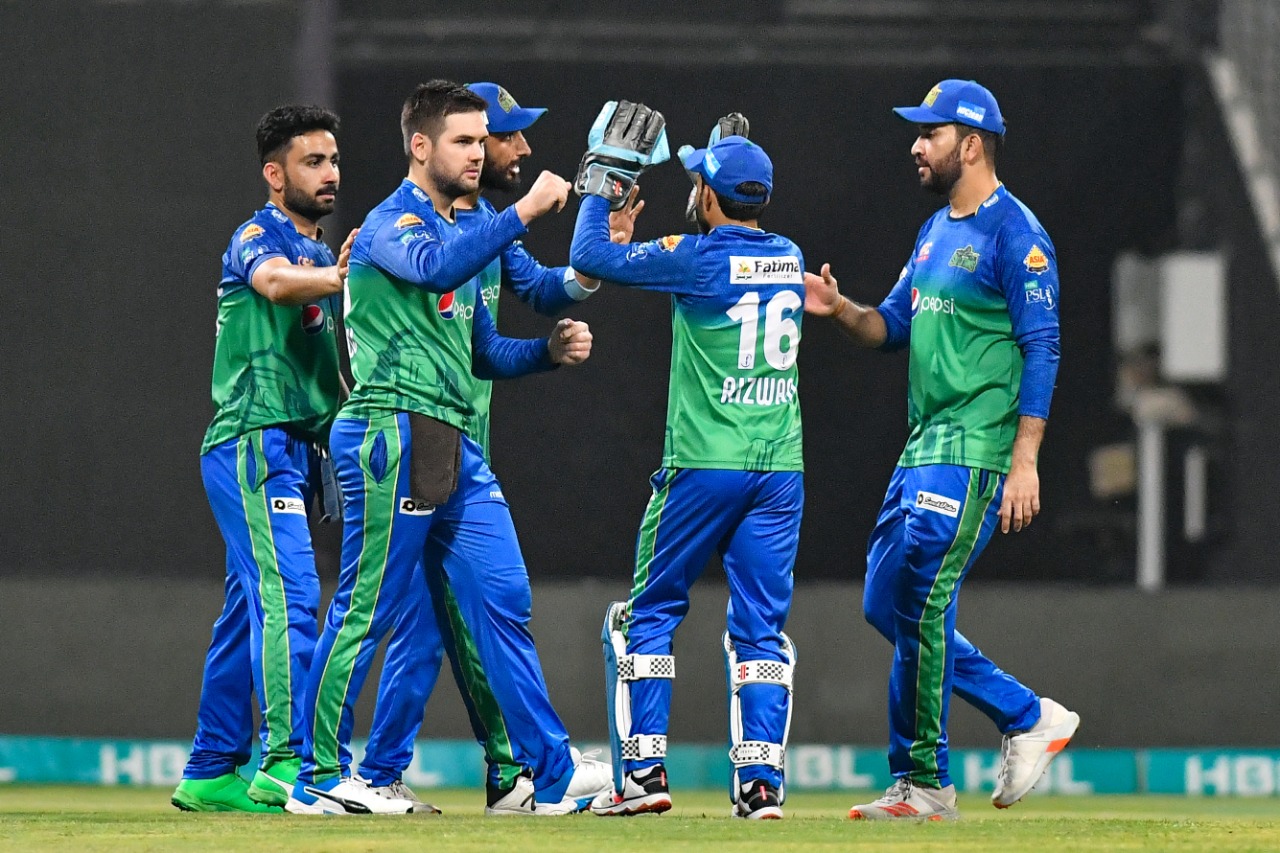 Multan Sultan made it to the final for the first time by defeating two-time PSL champions Islamabad United in the play-off matches with a strong strategy.

South African cricketers have made a name for themselves in the PSL, which is why the event features South African players in every team, with players from Zimbabwe and South Africa prominent.The South African representation in the list also includes Imran Tahir (Multan Sultans), Colin Ingram (Kings and United), Rilee Rossouw (Gladiators and Sultans) and Dale Steyn (United).
From Zimbabwe, Leading batsman Brendon Tylor, Sikandar Raza and Andy Flower will join as Coach of PSL team Multan Sultan, the former Zimbabwe batsmen previously having coached Peshawar Zalmi in 2016.
The Pakistan Super League event was postponed on March 3 in Pakistan due to rising of Corona’s cases, latter on, this mega cricket event was re- scheduled in UAE and all the matches were held in Abu Dhabi.
After a very tough time during 3rd wave of COVID-19, Pakistan cricket Board (PCB) done a amezing arrangements and completed the event.—Wasim Qadri, Islamabad based Senior Sports Journalist and Television Show host, can follow on twitter at @jaranwaliya