I always find it thoroughly disingenuous and insulting, the attempts by the Zimbabwe ruling elite in packaging a docile, obedient, and subservient youth – living under a repressive, segregatory, and corrupt dispensation – as emulating the brave boys and girls, young men and women of the country’s 1960s and 70s liberators struggle. 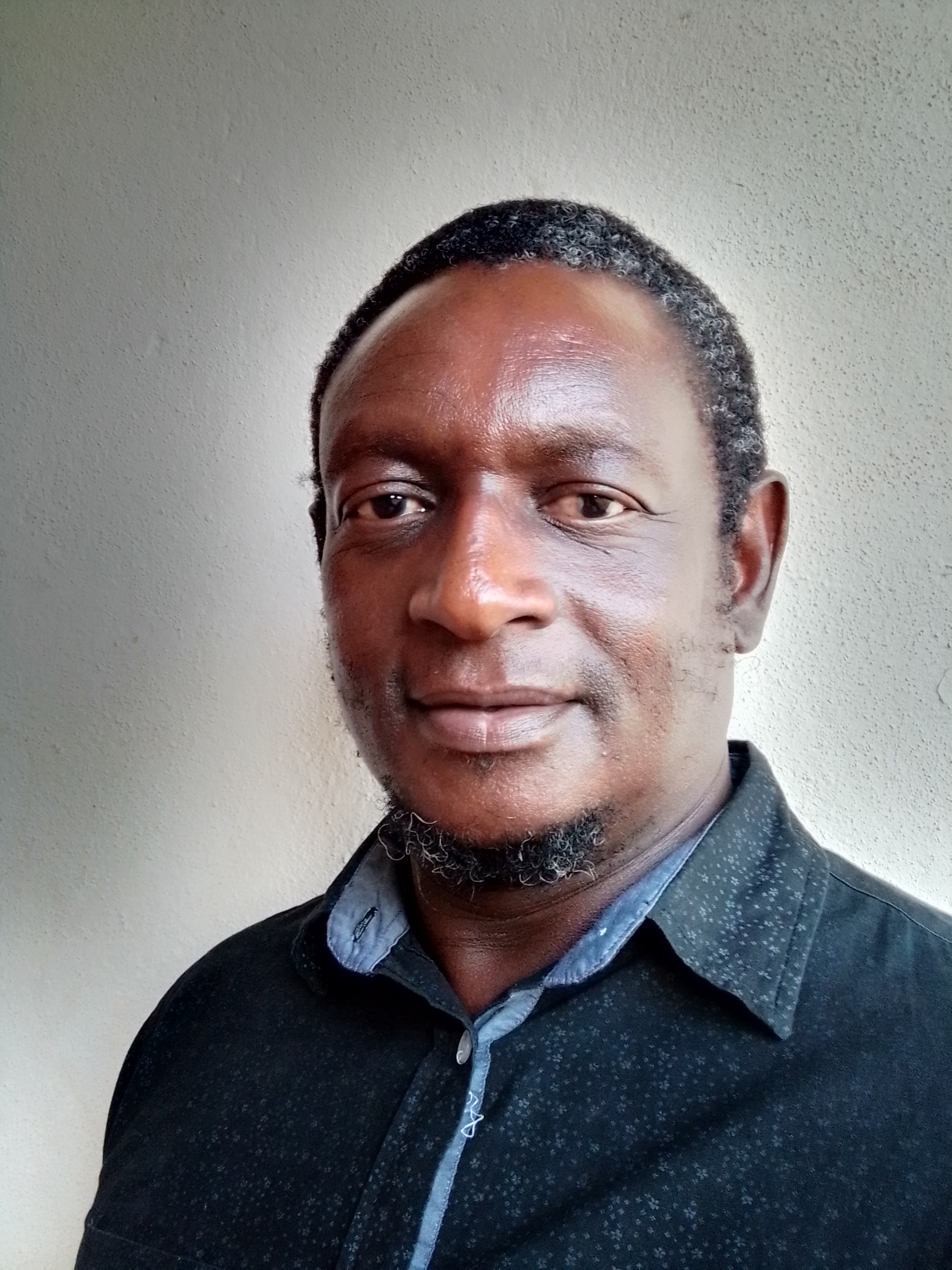 Surely, can there be anything that makes a mockery of our valiant Sons and Daughters of the Soil, than such demeaning and deceptive statements?

The young people of that era had the wits and wisdom to identify oppression when they saw it – with the courage and determination to take it on head-on, by ensuring that such a system of repression and subjugation, which resulted in the alienation and marginalization of the majority of the people of this country, was utterly destroyed.

In spite of the Ian Douglas Smith Rhodesia regime audacious declarations that, “our Africans are the happiest on the continent” – the youth of the 1960s and 70s knew better not to fall for those cheap lies.

Indeed, our own fathers and mothers, who were boys and girls during that period, managed to work hard and honestly, regardless of the numerous impediments, to become teachers, nurses, amongst other professions – however, the fact that there were such opportunities, did not prevent them from realizing that the oppressive system severely restricted their potential to reach the skies.

As a matter of fact, regardless of the Smith regime’s concerted efforts in portraying anyone who threatened this discriminatory and barbaric regime, as “trouble-causing agents of foreign communists, who are sponsored by the Chinese and Russians to pose a serious danger to our noble values of Christianity” – our boys and girls did not let such propaganda cloud and distort the facts on the ground…the system was actually the most “unchristian, cruel, and evil”, which needed to be removed.

Yet, we worryingly watch the same scenario unfolding, and repeating itself right in front of our ears in modern-day post-independence Zimbabwe.

We have a savage, barbaric, and callous regime that seeks to re-image the people of Zimbabwe as the “happiest and freest on the African continent” – who have no reason to find fault with the ruling elite, despite their huge insatiable greed for looting national resources, with a cold-heart preparedness to persecute, intimidate, and unleash brutal reign of terror on anyone who raises any questions.

Just as in the 1960s and 70s, today’s youth are expected to be satisfied (in fact, be extremely grateful and joyful) with the limited opportunities available to them through so-called “empowerment programs”, largely in farming, artisanal mining, manufacturing home-made detergents, and vending – as if that was the best our young people could dream to become.

Any who see through this web of deceit and repression are swiftly branded “foreign agents of regime change, sponsored by the US and her Western allies, who seek to cause unrest by threatening the peace and tranquility in the country, and reversing the gains of our independence”.

Where have we heard that before?

Oh yes, this is more or less a “copy and paste job” of Smith’s words!

What gains of independence – when this is merely history repeating itself?

Did we not even have very successful doctors (such as Samuel Tichafa Parirenyatwa), lawyers (as Herbert Wiltshire Chitepo), business tycoons (as the Tawengwa brothers) during the Rhodesian epoch?

As such, when we have similar “success stories” in Zimbabwe, should we conclude that we are doing very well as a nation – and therefore, there is really no need for another revolution?

Our youth need to wake up to the sad and tragic realities of a modern-day Zimbabwe – as it is not very different from Rhodesia, with the urgent need for our liberation struggle to continue.

The onus is now firmly upon our young men and women to carry the baton, and take this country to the next level of political, economic, and social transformation.

However, this feat can only be accomplished by a generation that has the wits and wisdom of the youth of the 1960s and 70s – who quickly realized that, there was more to life than the mediocrity and crumbs that the people of that era “enjoyed”.

Zimbabwe is definitely not free – and, there is no independence or any gains to safeguard – except, for our young people to take over the liberation struggle from their forebearers, in order to finally bring about true freedom and prosperity for all the people of this country.

As the late great nationalist, revolutionary, freedom fighter, and vice president Joshua Nkomo finally realized, when he wearily said, “a country can attain independence without its people being free” – we in Zimbabwe are yet to realize true freedom – and only our youth can take the liberation struggle to its logical conclusion.

We now need an intrepid breed of young people, who do not waver or flinch in the face of a brutal barbaric regime – as we witnessed with the courageous generation of the 1960s and 70s – who can stand up for this country’s oppressed and unjustly-treated people, so as to finally bring back their dignity and respectability.

That is the only way to emulate their forebearers of the liberation struggle.