Zimbabweans who are truly suffering have no time for Jonathan Moyo and elitist activism!

Source: Zimbabweans who are truly suffering have no time for Jonathan Moyo and elitist activism!

There have been those who have asked me for a comment on statements by Professor Jonathan Moyo, and his relentless attacks on the main opposition CCC party – disparaging its lack of a constitution and visible structures. 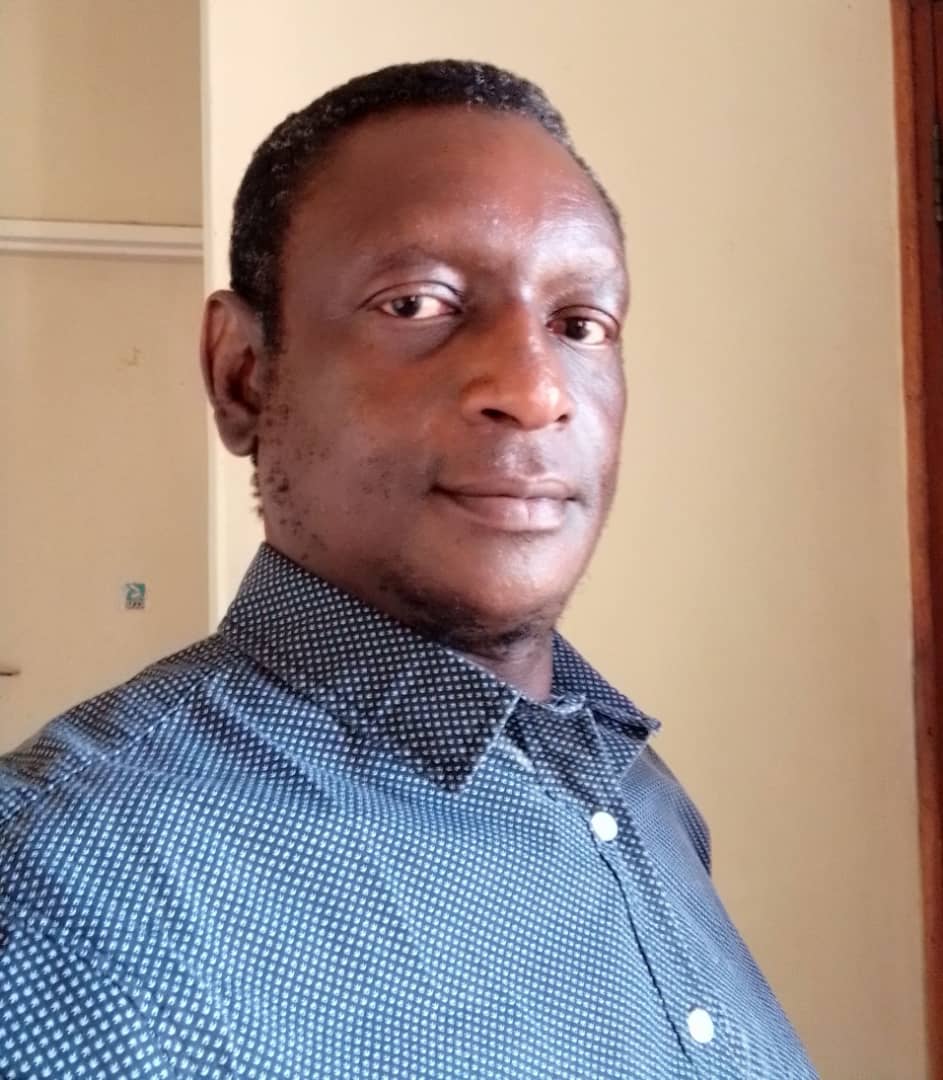 In most cases, I have respectfully refused to comment, and reserved my sentiments.

Quite frankly, I strongly feel that most of the debates on social media, more so on Twitter, are far divorced from real issues that ordinary poverty-stricken Zimbabweans are grappling with on a daily basis – as Twimbos (Zimbabweans on Twitter) are bogged down on matters and arguments that can best be described as elitist and out of touch with the grim realities on the ground for the population.

That is the main reason I do not even have an active visible presence on these platforms.

Surely, why would anyone spend hours on end, quarreling about CCC structures and constitution (or, lack thereof) – when there are millions of Zimbabweans out there who do not have anything to eat right now, their children are either out of school or will not be sitting for their public examinations (due to their parents’ inability to afford the exorbitant fees), whilst others are dying in their homes, as a result of the inaccessibility of desperately needed medications and medical care?

I am reminded of the time I used to watch ZBC’s ‘Chimurenga Files’ program (chronicling exploits by some libration struggle fighters, whereby at times, there were interviews with nationalist leaders, and their experiences under Rhodesia) – in which, a few notable names would highlight being denied the right to dine in hotels with white people, or to drink whiskeys, as what drove them to loathe the colonial system!

Surely, when our grandmothers and grandfathers were forced to live on inarable land, struggling to eke out a living with a handful of scrawny pathetic cattle, and our parents unable to attend school (or, having to attend mission schools, where they had to work during holidays for their fees) – there were those nationalist leaders who were livid at the Rhodesia regime for preventing them from drinking Jack Daniels!

Those were the same leaders who fled the country to live more comfortably in countries as Zambia, Ghana, or even the UK – where they continued with their education, and obtained university degrees in the process – whilst, those who were truly suffering under the colonial system, embarked on a grueling armed struggle, placing their lives on the line, as spent years in the bush fighting.

Honestly, ask any of those in the ruling elitist privileged clique – who never shy away from megaphoning how “they fought for this country” – which battles on the warfront against Rhodesian forces they were actually engaged in, and I am quite sure, they will not have a single one to talk about.

Well, because they were living large in foreign lands – waiting for those doing the real fighting on the ground to conquer – and then the leaders can return home, take over power, and finally drink as much whiskey at their pleasure!

That is the same as we find in all these meaningless arguments and fights, largely fought on social media.

How exactly are all these supposed to improve the livelihoods of those Zimbabweans who have nothing to eat today, or have nowhere to call home, or can not afford the most basic medication?

How does spending hours on Twitter debating opposition structures and constitution, going to make life better for Zimbabweans who need relief from unbearable impoverishment immediately?

Let us also remember that those who are truly suffering in Zimbabwe do not even have money to buy a smartphone, let alone afford expensive data bundles – and as such, would not care less about all those quarrels on social media, since they have other more pressing real ‘bread and butter’ issues to deal with.

They do not care about the likes of Jonathan Moyo, and may not even have heard of him!

What irritates me more, is the apparent obsession with these people – whose political careers are less than impressive, but riddled with flip-flopping, confusion, and backstabbing – by our media fraternity, who provide them undoubtedly unnecessary attention.

Zimbabweans are enduring unbelievable poverty and pain out there, and the more we focused on their untenable plight – than on clearly frivolous distractions, intended to take our eyes off the bigger issues bedevilling the citizenry – the better for the entire country.

Let us not turn the struggle for a new and better Zimbabwe into an elitist fight – like during the 1960s and 70s, where there were those who believed that cruelty and oppression was being denied the right to drink Jack Daniels in a five star hotel.