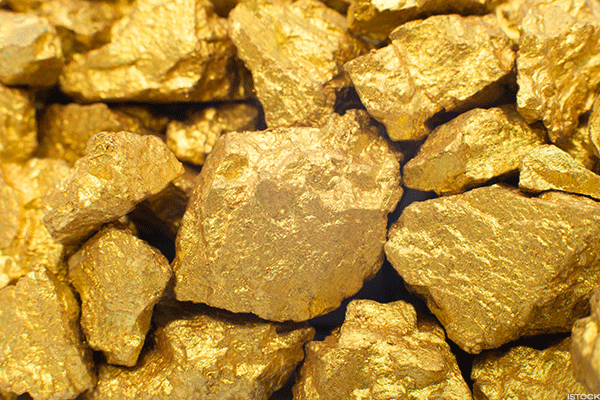 The Zimbabwe Miners Federation President, Henrietta Rushwaya has denied allegations that she tried to bribe an X-Ray machine operator at the Robert Gabriel Mugabe International Airport in 2020 when she was caught trying to smuggle 6kgs of purified gold to Dubai.

ZimLive reports that Rushwaya’s lawyers applied for discharge before Harare magistrate Learnmore Mapiye, arguing that Rushwaya was the victim of a “malicious arrest”.

Mapiye will rule on the application on August 1.

Rushwaya was detained at the Robert Gabriel Mugabe International airport on October 26, 2020, just before boarding a plane to Dubai with a handbag concealing 6kg of gold worth US$333 000 at the time.

She told airport staff she had picked up the wrong handbag when she raced to the airport, claiming to have identical handbags.

The National Prosecuting Authority alleges that the former Zimbabwe Football Association CEO offered a US$5 000 bribe to Owen Sibanda, who was operating the X-Ray machine after it detected the gold.

Rushwaya’s lawyer Peter Patisani said she would have to be dumb to put a bag through an X-Ray machine in the full knowledge that it had gold. The lawyer said:

This was a malicious arrest. She asked the Civil Aviation Authority of Zimbabwe officials to accompany her home to collect the right bag which she intended to travel with, and they did not take up her offer.

Patisani said Sibanda testified that Rushwaya had offered him “5 000” but did not mention if this was currency.

The lawyer said his client cannot be convicted when the court is not even aware of what Sibanda was referring to when he mentioned the number “5 000”. Patisani added:

The state doesn’t know what was offered. Are we talking about 5,000 stones or 5,000 cents, which remains an essential part of the alleged offence?

Rushwaya also said she could not have bribed Sibanda and his colleague Dzikamai Paradza because they were “junior”.

Prosecutor Netsai Mushayabasa said they had proved their case beyond a reasonable doubt. The “5 000” mentioned by Sibanda was United States dollars, the prosecutor insisted.

The prosecution rested on the first day of the trial.