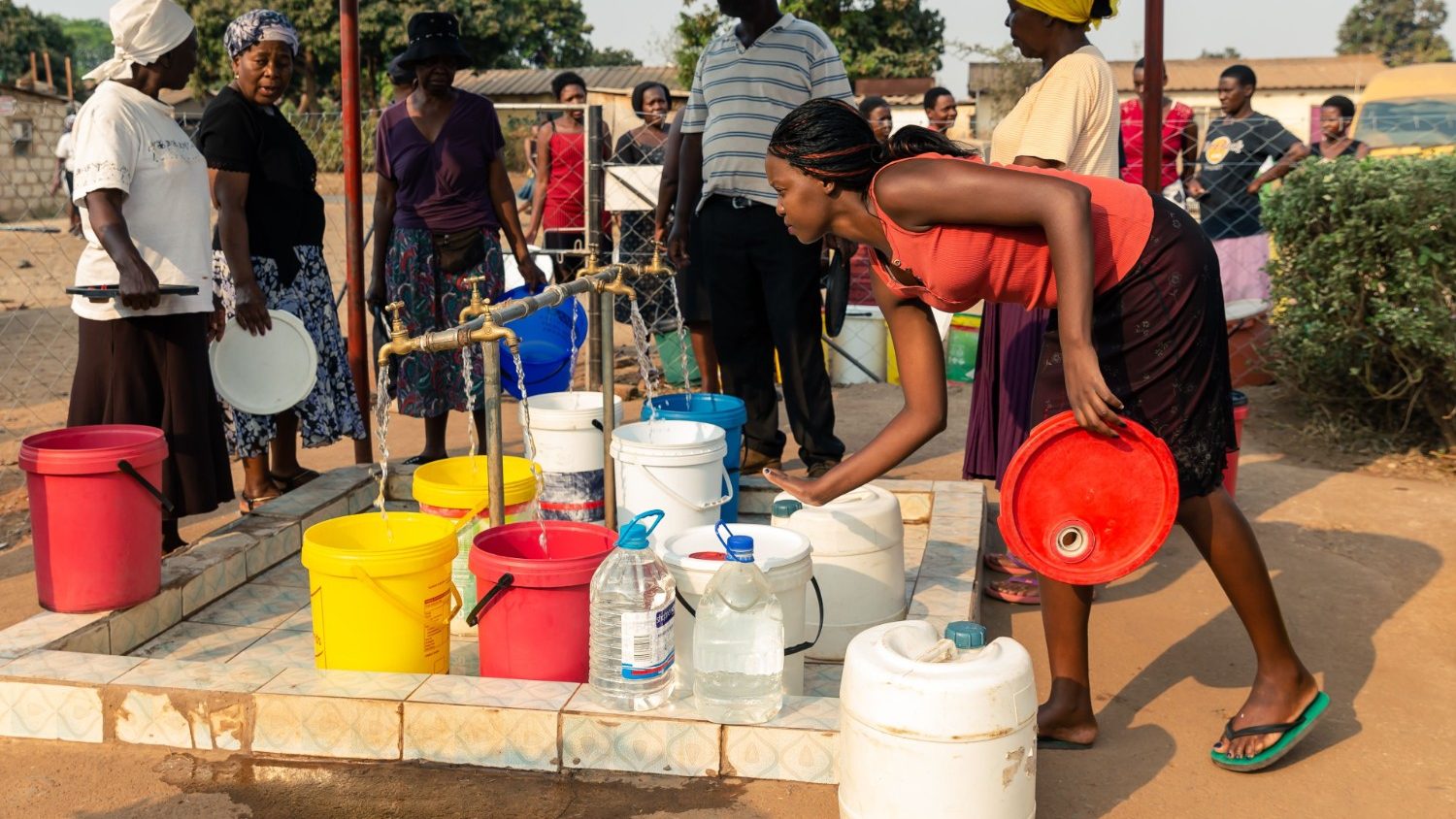 Zimbabwe’s Christian denominations have come together to call for seven years of reform, healing past wounds and a new approach towards recovering the economy.

In a joint pastoral declaration titled, “Call for national Sabbath for trust and confidence-building in Zimbabwe,” the leaders of the umbrella Christian denominations namely, the Zimbabwe Council of Churches (ZCC), Zimbabwe Catholic Bishops’ Conference (ZCBC), Evangelical Fellowship of Zimbabwe (EFZ), Union for the Development of Apostolic Churches in Zimbabwe (UDA-CIZA) are calling for a Biblical Jubilee season of seven years.

During the seven years, Zimbabweans would have the opportunity to rebuild trust and confidence; reset the way of doing politics and chart a shared way forward towards comprehensive economic recovery. The Jubilee would be characterised by a non-competitive political environment.

The non-competitive political environment proposed by the Church involves suspending periodic elections. The Church leaders, however, say consent would need to be obtained from citizens through a referendum

“The SABBATH proposal entails the suspension of the constitutional provision of elections, but such a (provision) will be redressed through a national referendum. The national referendum question would seek to ascertain from all Zimbabweans whether (or not) they agree with a proposal for a seven-year suspension of all political contestation for the sake of rebuilding trust and confidence by healing of all hurts of the past, and executing a shared constitutional and political national reform agenda,  and establishing and implementing a shared national economic vision,” the Christian Church leaders recommend.

Without collaboration, the country’s political paralysis will continue

According to the Church leaders 7.7 million Zimbabweans need food assistance and the country as a whole is experiencing enormous political, economic and social challenges that warrant a new approach.

“The current political paralysis and logjam characterised by the failure of the ruling party and the main opposition party to find a workable collaborative model is an issue of great concern. The fact that the two main political parties remain stuck in the post-election mode and will soon embark on a new election mode means that Zimbabwe is unlikely to realise any meaningful engagement between these parties towards a shared constitutional alignment agenda. Without a shared approach to national processes, the efforts by one are undermined by the other, while any positive contribution towards the national good is read only within a party-political perspective. We foresee that, whichever political party wins an election, the paralysis will remain, if the opposing parties do not learn to collaborate. It is the people who will continue to suffer if as a nation, we fail to establish unity in diversity,” said the Church leaders.

Relations among Zimbabwe’s political players have become so toxic that Church leaders believe only radical reform can redeem them.

“Having looked at these issues in a holistic fashion, the Church leaders have observed that the current environment does not allow for meaningful political reforms, nor is it conducive for inclusive economic participation for ordinary citizens. Such an environment of toxic political relations also renders our international re-engagement process futile, which international isolation inhibits investor confidence and slows economic growth. Such a polarised environment weakens respect for national institutions such as the courts, the police and the security sectors. Once such institutions are viewed as partisan and lacking in independence, it becomes impossible to elicit cooperation among the policy and political actors to drive a national reform process in the best interests of the nation,” reads part of the statement.

The Church leaders insist that Zimbabwe has not yet undergone healing from the past periods of national hurt. What the country requires urgently, they say, is a complete break with the current paralysis and a move towards real renewal and transformation.