Today it is the World Mental Health Day, a very important occasion where we stop and reflect on how we would have spent the previous year looking after the most import part of the human body, the mind. 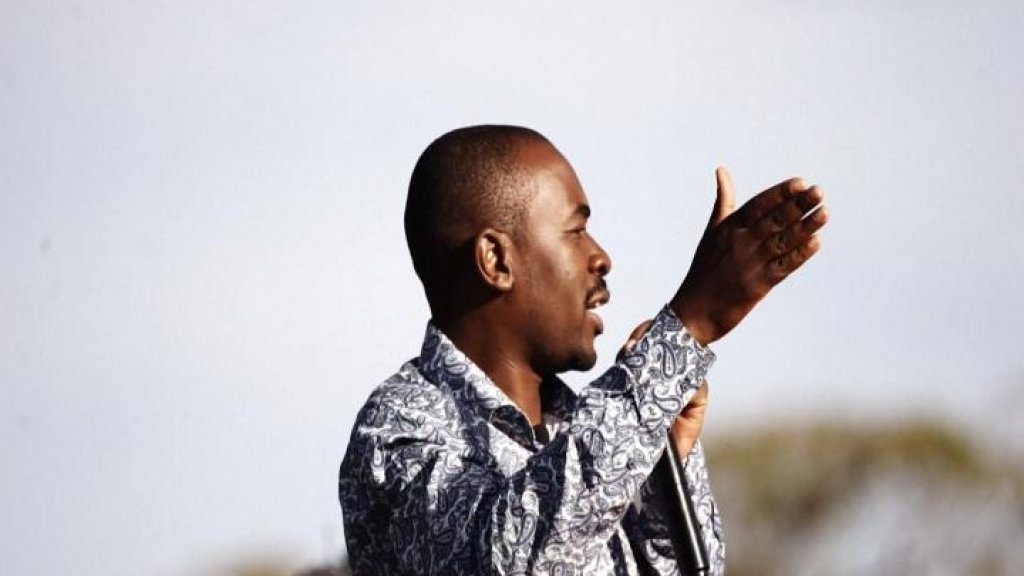 On the 10th of October every year, the world commemorates and acknowledges the importance of mental health across the world in metropolitan and rural communities.
The focus on this year’s World Mental Health Day is on suicide, because it has become a global public health crisis that is preventable, and yet it has become a mental health menace which has taken many of our people to the grave prematurely.

The World Health Organisation informs us that every 40 seconds, someone, somewhere in the world takes their own life through suicide.

That is a frightening statistic, 2160 people dying daily through suicide, it translates to 788,400 people dying annually from suicide.

This prevalence makes suicide an immediate problem that requires urgent medical and social solutions within our communities, because not doing so is robbing the country of people who succumb to this menace at the prime of their lives.

Suicide is now believed to be the leading cause of death among young people aged between 16 and 28 in Zimbabwe.

Unfortunately here in our country, it is not unusual anymore to read headlines in the local media related to suicide.

Our citizens are now so used to it, such that they simply shake their heads in disbelief whenever another suicide story is published in our media.

A society should NEVER be conditioned to something so dreadful that can be drastically reduced by public mental health interventions, failing to do so is an act of gross irresponsibility and social negligence.

This means that suicide has become a major public health priority that needs immediate attention in Zimbabwe.

Unfortunately we currently have a broken public health delivery system that is struggling to treat the most basic of medical conditions due to years of underfunding and neglect.
According to the World Health Organisation, our country has one of the highest suicide rates in the region, this is not surprising anymore because a struggling economy puts unbearable pressure on the minds of its citizens.
Associated with suicide are also mental health conditions such as depression, bipolar disorder, anxiety disorders, post-traumatic stress disorders and many other mental health conditions that unfortunately due to our age old cultural taboos, they are not talked about sufficiently and openly in our communities.
These mental health disorders are easily treatable, but because of the huge treatment gap for such conditions in our country, 90 percent of those needing evidence-based care do not get it because we don’t have enough professionals to treat them.

Unfortunately almost all of them are restricted to tertiary health facilities in Harare, making it difficult for those at community and rural locations to access this pertinent service.

Task shifting is a concept that has been encouraged by the World Health Organisation as a way of addressing this treatment gap.

Making evidence-based care treatments accessible to many of our people who can’t afford to see a psychiatrist or a psychologist is extremely important.
By training community health volunteers as we have seen with the Friendship bench program, it is possible to provide immediate access in communities, schools, universities and the work place with the much-needed mental health care.
There is an urgent need for our mental health professionals to explore ways of scaling up task shifting models, particularly the ones that have been developed locally.
Mental health requires our communities to get together because Zimbabwe is going through one of the most difficult times, and the risk of mental ill health is high and probable in all segments of our country regardless of societal status, class or race.
As a political party concerned with the mental well-being of our citizens, the MDC values the importance of mental health because it is a key building block to a prosperous society and economy.
A prosperous and healthy economy by its very nature will reduce the pressures that afflict our people daily, resulting in disorders such as depression and anxiety or worse.
I therefore on this very important day encourage all Zimbabweans to take time out to show compassion towards each other, and remember that regardless of our various chosen political persuasions, we are one people.
Be your brother’s keeper, be the mother of the nation who will help heal the many traumatic wounds that we carry from a very difficult past and presently harsh economic environment. Under my new government, I make a commitment today to putting mental health amongst my first priorities in order to reduce the unacceptable mental treatment gap.
It is totally unacceptable that out of every 100 people that require access to mental health services in our country, only 10 people are able to get that much needed help that is 10 percent.

We will change all that and make mental health the most urgent priority in our health delivery system. For what are we without our minds?

Today let us create space and pay attention to citizens that need someone to talk to and share their stories, talking is an important therapy tool in healing the mind.

Let us all take time to listen to the broken hearted, and let us all remember to take good care of our mental health.

On behalf of the MDC and myself, I wish the whole country a happy World Mental Health day.