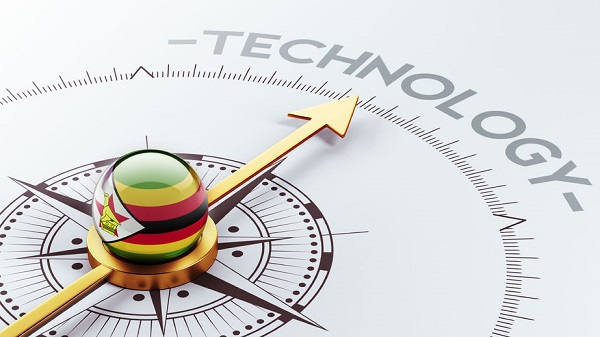 Zimbabwe’s new ICT Minister Kazembe Kazembe is expected to normalise regulatory issues in the telecom industry and foster growth – although he acknowledged “he was still trying to understand the situation on the ground.”

Kazembe, former Sports Minister and ally of President Emmerson Mnangagwa, replaces Supa Mandiwanzira who was not retained in Zimbabwe’s newly sworn in Cabinet.

“I am still trying to get my hands on the situation in the industry to understand what’s on the ground before I set out my priorities and approach. I have to have an understanding of what is happening then I will let you know the kind of approach I will use and how I will proceed with this portfolio,” Kazembe told ITWeb Africa.

Industry insiders say priorities for the new minister include finalisation of cyber security legislation, setting the framework for lower tariffs to promote usage of the internet and entrenching innovation and development across the country.

“The new minister has to tread carefully, this is a delicate industry that requires transparency and openness. This is something that the former minister did not properly handle,” said one industry insider.

Kazembe’s predecessor Mandiwanzira had running battles with Econet Wireless over infrastructure sharing which remains outstanding, as well as over tariffs. He was also accused of corruption by ousted NetOne Chief Executive Officer, Reward Kangai.

The Zimbabwe government has previously hinted on installing a single gateway although Econet Wireless has been saying in public notices that it is mandated under its licence to run an international gateway.

“In 2013 Econet renewed its licence for another 20 years (up to 2033) and paid in full the licensing fee of US$137 million. The notice in the media last week, and the specific services the company was licensed to operate, are and have been in existence since 2013 and before,” said Fungai Mandiveyi, an analytics executive for Econet.