Zimbabwe has awarded new television licences, undoing the years-long monopoly held by ZTV; but not everyone is being granted a licence. 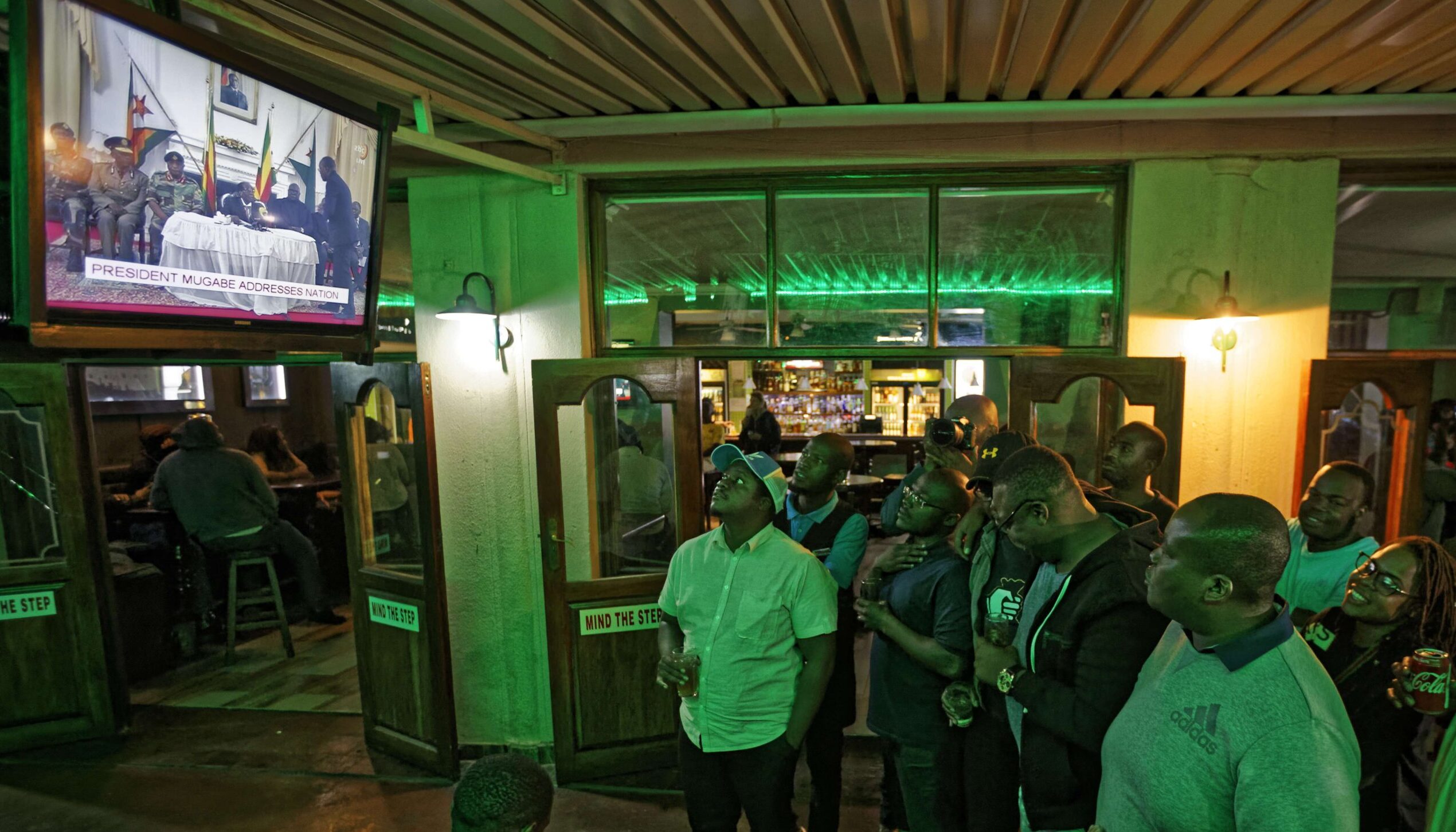 The Zimbabwean government under President Emmerson Mnangagwa has awarded new television licenses that would end decades of monopoly by the only State-controlled broadcaster ZTV (ZBC TV). But experts fear it is merely a ploy for Mnangagwa to tighten his grip on power

But the new licenses were awarded to the ruling party Zanu PF sympathisers as well as to companies linked to the military that staged a coup in November 2017 to oust long time ruler, the late Robert Mugabe and paved way for the ascendency of Mnangagwa to power.

“It is pluralism without diversity because the new owners are there to further entrench media concentration rather than amplifying marginalised voices,” Admire Mare, a senior lecturer in the Department of Communication at the Namibia University of Science and Technology, tells The Africa Report.

The new stations include:

Nqaba Matshazi, an official from the Media Institute of Southern Africa-Zimbabwe Chapter, says the government has essentially tightened its grip on power.

“In fact it has been tightened. It is like ZTV has spread itself wider. Imagine a television operated by ZTN and the military,” he adds.

Under the Mugabe regime there were strict restrictions on the nation’s airwaves with many companies’ applications for television licenses hitting a brick wall.

But ZTV has been enjoying a solo joyride since the country’s independence, except in 1998 when Zimbabwe’s only privately owned broadcasting station, Joy TV, began operations. However, it was soon shut down in 2002 for violating the Broadcasting Services Act 2001.

Following the 2017 coup, pressure has been mounting on Mnangagwa to change the old order by liberalising the airwaves to promote media diversity.

But Matshazi says the government is insincere and lacks transparency even when it opens up the airwaves.

“What it tells us about this regime is that there is a process to put lipstick on the frog. They are not really about reform, what they want is to at least have some pretence of reform and opening up freedom of expression,” he adds.

“I do not see anyone not close to the regime being awarded any broadcasting licence. The regime is fixated with stifling media freedom, freedom of expression and access to information, hence, its penchant to dole out broadcasting licences to its functionaries,” he said adding that they were demanding genuine media reforms.

The Zimbabwe Broadcasting Act mandated the Broadcasting Authority of Zimbabwe (BAZ) in 2016 to give reasons on why  applications for licensing were not approved; but to date, no explanation has been provided.

“BAZ has not done that mandate. So, it is difficult to know why they did not get the licenses. It is not a transparent process,” adds Matshazi.

Applicants like Heart and Soul Television under Alpha Media Holdings which publishes newspapers deemed hostile to Mnangagwa’s regime, owned by Trevor Ncube, one of Mnangagwa’s advisors, was not successful.

Heart and Soul Television is already broadcasting via the internet and it is likely to continue doing so given the future for Zimbabwe’s airwaves looks bleak for independent players.

“They should continue with online television because digital platforms are the future of television,” says Mare.

To those companies whose licenses were not approved, Ncube says they should not lose heart but, move onto an online platform.

Zimbabwe has yet to license community radio stations despite organisations which have been advocating for one for more than a decade under the banner of the Zimbabwe Association of Community Radio Stations (ZACRAS).

BAZ also called for community radio stations applications and the licensing process is expected to begin in February 2021.

But media experts fear that these licenses will be awarded to the elite linked to Zanu PF, just like the new televisions licenses.

“We hope that at least there is transparency, that anyone can get a radio license and it is not because of  who you are connected to,” says Matshazi.

“We are already worried that this is a pattern showing the government is going to consolidate power among the elite. That is how the media licenses are going to be controlled.”

Vivienne Marara, ZACRAS national coordinator says she is anticipating that ten communities will be awarded community radio licenses next year.

“A lot of work around capacity strengthening through equipment provision and training will, however, be needed so as to get the stations off the ground and ensure that they remain viable,” she adds.