Zimbabwe sees export earnings from cannabis outstripping those of tobacco by almost three times after last year legalizing the cultivation of the plant for medicinal use. 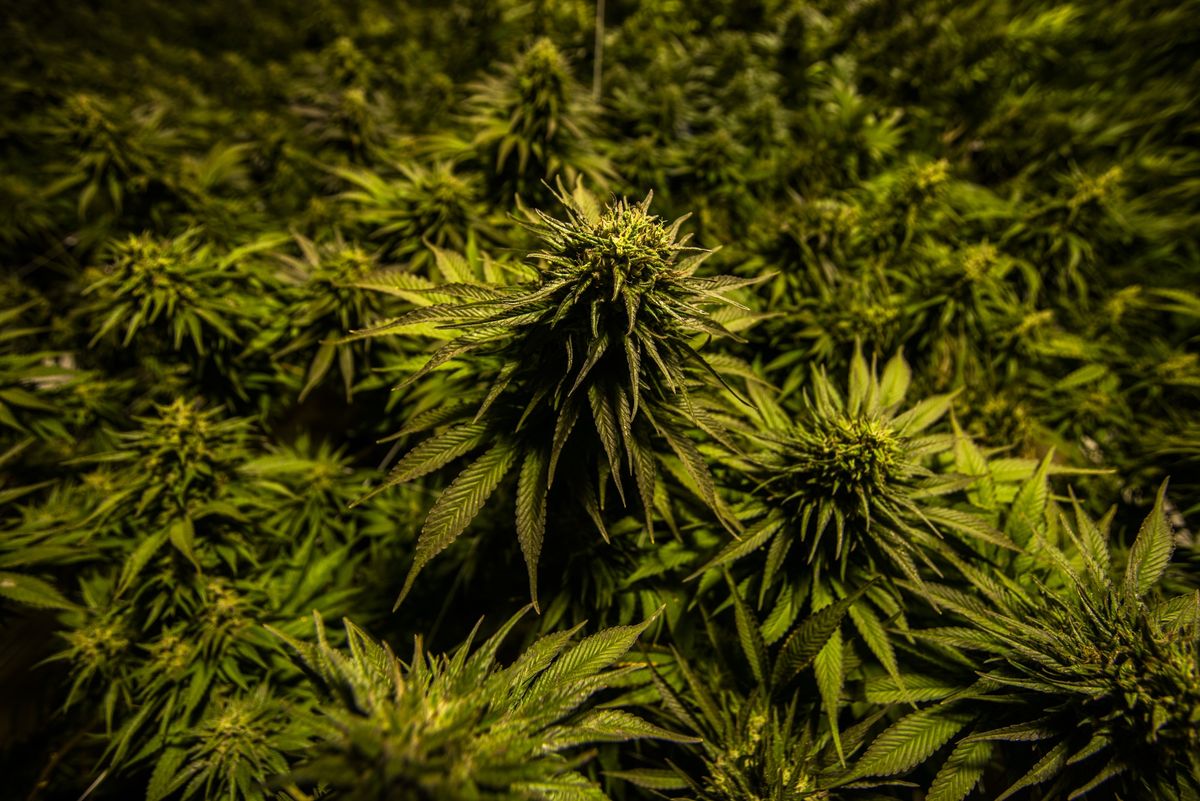 The government has issued 44 licenses since September when it announced rules for growing cannabis, and sales are forecast to reach $1.25 billion in 2021, Treasury spokesman Clive Mphambela said by phone Monday. Thirty producers “are ready and some were doing test production,” Mphambela said. He declined to comment on stocks of cannabis available for export.

Tobacco is the southern African nation’s biggest agricultural export and earned $444 million from the 2020 marketing season that closed in August, according to the Tobacco Industry and Marketing Board.

John Robertson, an independent economist based in Harare, said the projections were ambitious. “It’s a massive over-estimate and ignores that cannabis is grown in many markets outside of Zimbabwe,” he said by phone.

“It’s sold in grams, not in kilograms or tons, so there will be disappointment,” Robertson said. “The only enthusiasm will be from producers, but massive supply globally will depress prices.”

In his budget statement on Nov. 26, Finance Minister Mthuli Ncube said cannabis production for medicinal purposes has “immense potential” to generate export receipts and tax revenues. A so-called cannabis levy will be introduced next year, in line with export values, Ncube said. Taxes of as much as 20% will be applied on oils, bulk extracts and dried cannabis flowers.

Growers, most of whom are locals with international partners, can produce $40 million to $46 million worth of cannabis a month, underpinning Treasury’s “very conservative” estimates, Mphambela said.