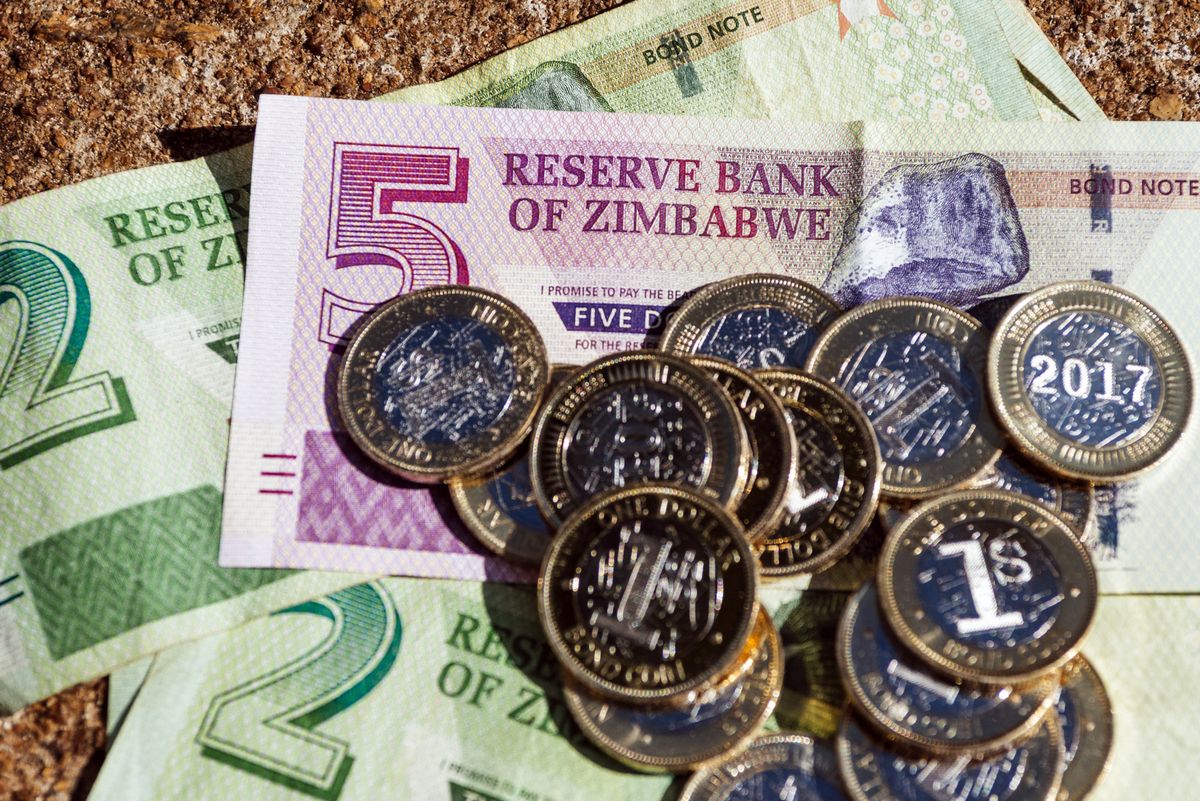 Zimbabwe’s currency crisis deepened on Tuesday as its quasi-currency, known as the RTGS$, extended its slide against the dollar amid a shortage of hard cash.

The RTGS$, which represents all mobile, electronic and domestic card transactions, reached nine against the greenback, from seven a week ago and three at the beginning of the year. So-called bond notes, introduced by the central bank in 2016 and supposedly backed by hard currency, traded at eight per dollar.

The U.S. dollar, which as been legal tender in Zimbabwe since 2009, has been gaining against RTGS$ and bond notes because traders can’t use them to pay for imports. That forces them to pay a premium for greenbacks.

The result has been crippling fuel shortages, and the re-emergence of black markets for fuel and currency. Adding to Zimbabwe’s woes, the state-owned power utility, Zesa Holdings, is cutting power for as long as 16 hours, three days a week after a drought crippled capacity at its Kariba hydro-power plant.

Large, listed supermarkets, state-owned enterprises like Zesa and listed companies like Econet Wireless Zimbabwe Ltd. price goods at the official exchange rate of about RTGS$5 per dollar. Everywhere else, the black market rate or street rate applies, with retailers offering discounts of as much as 80% for hard currency.

While the official inflation rate was 76% in April, that applies to goods paid for in RTGS$. Dollar prices, by contrast, are declining. The government may step in “aggressively” with measures to correct the divergence between the official RTGS$ exchange rate and the black-market rate, according to Harare-based economist John Robertson.

The measures could include penalties “within days” for banks that keep the official interbank rate low while charging high commissions, he said.