Even if the funds could be raised, it will take more than compensating farmers to settle the country’s crisis. 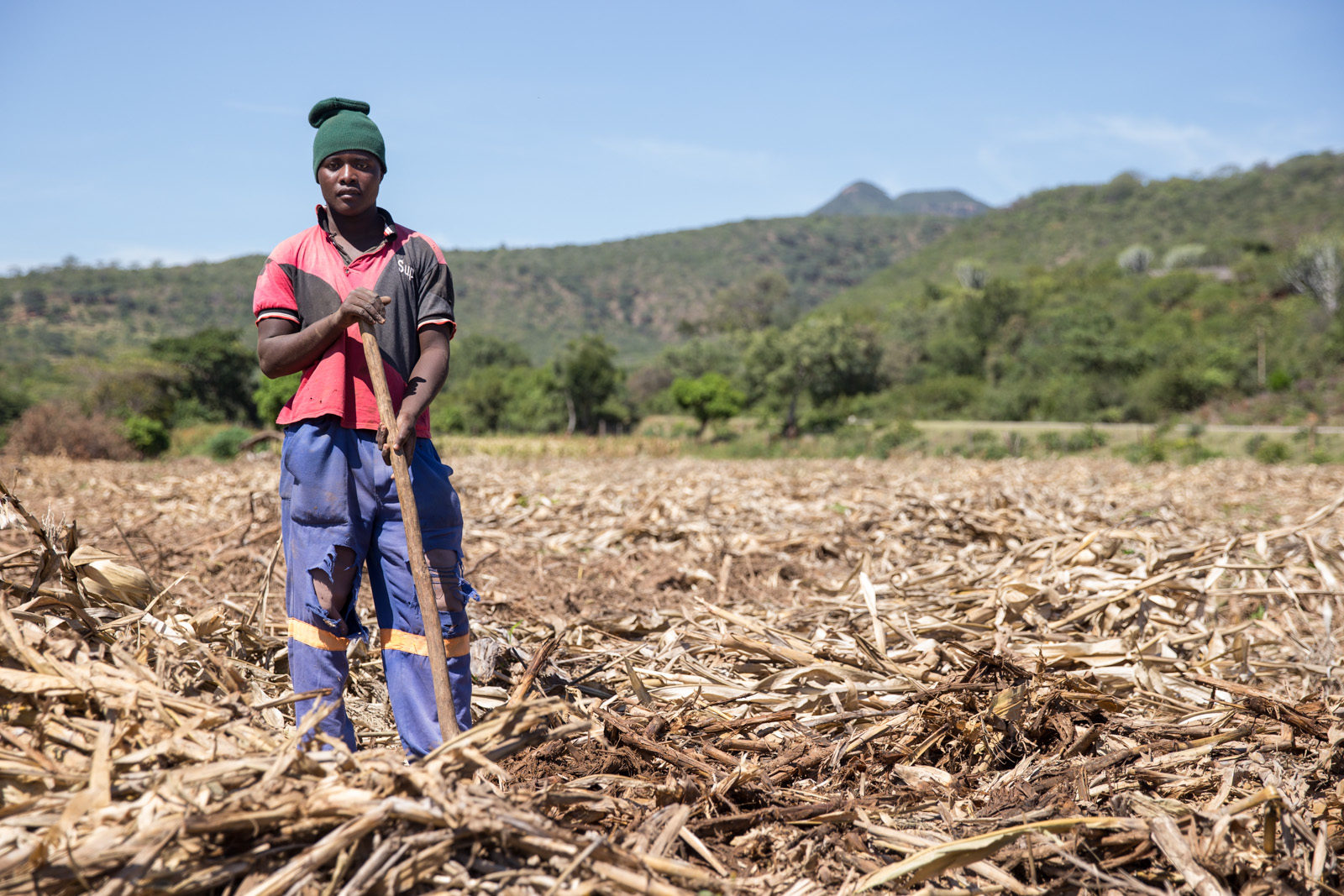 Zimbabwe can hardly pay decent wages for essential services such as in the health sector. It is in no position to raise the contribution required for the US$3.5-billion compensation programme for white farmers.

The broke Zimbabwean government has announced that it will pay white farmers a whopping US$3.5-billion as compensation for the losses incurred from the chaotic and ill-conceived Fast Track Land Reform Programme of 2000. The agreement, termed the Global Compensation Deed, was entered into between the government and the Commercial Farmers’ Union of Zimbabwe (an exclusive union for white commercial farmers) in July 2020.

This is in the face of a worsening economic situation and growing restlessness within the population. The land reform programme covers the thorny issues of property rights and rule of law. These have been a sore point between Zimbabwe and many western nations, and the basis for sanctions against the country such as the US’ Zimbabwe Democracy and Economic Recovery Acts.

While the Global Compensation Deed speaks to the 2013 constitutional provisions as well as the promises of Emmerson Mnangagwa’s administration, it has to be understood in the broader context of the Zimbabwean situation. Mnangagwa’s government – under pressure from a rapidly declining economic situation, boiling political temperatures and a restive population facing desperation and destitution – is eager for a different narrative and to win a few friends internationally.

Spirited efforts to rekindle international engagements have so far yielded little and the country’s circumstances haven’t changed. Zimbabwe can hardly pay decent wages for essential services such as in the health sector. It is in no position to raise the contribution required for the US$3.5-billion, even with a partial and staggered payment structure.

The land reform programme was at the core of international disengagement 20 years ago. The administration is hoping the latest move will curry favour with western governments and lead to a better reception of Zimbabwe from international financial markets. Finance Minister Mthuli Ncube announced that government would be setting up a fundraising team comprising his ministry and the commercial farmers to go on an international junket to raise the committed funds.

However, it will take more than compensating farmers to settle the country’s current crisis. Any such efforts are being fast overtaken by citizens’ rejection of state-sanctioned brutality that has escalated since the post-election violence of 2018.

But Zimbabwe is already deep in debt due to long-term bonds and is unlikely to attract more bonds from the international community. The country owes about US$8-billion to creditors, including the World Bank and African Development Bank. Financial institutions will reasonably be hesitant to lend money to Zimbabwe under such circumstances.

The sanctions imposed on the country by the European Union and the US were largely a reaction to the land reform programme which decimated property rights and contravened the basic tenets of rule of law. However, it will take more than compensating farmers to settle the country’s current crisis. Any such efforts are being fast overtaken by citizens’ rejection of state-sanctioned brutality that has escalated since the post-election violence of 2018.

The country’s failure to address human rights malpractices, economic mismanagement and political rights violations, among other pressing issues, stands in the way of improved relations with western countries.

The dire economic problems Zimbabwe has suffered since 2000 are a result of a cocktail of issues including poor administration, mismanagement of resources and corruption. The country has suffered intermittent food shortages and an inability to resuscitate the country’s agribusiness – the backbone of the economy.

Former president Robert Mugabe claimed that the land reform programme was aimed at empowering the black majority, yet more and more Zimbabweans face hunger and starvation. A few black farmers have been productive commercial farmers, but overall economic productivity has been low. The economy never recovered fully from the impact of the land reform programme, and unemployment rates and poverty are rising.

Unlike his predecessor, Mnangagwa is coming across as ideologically bankrupt and grasping at straws to lift the economy.

Currently health workers are protesting against poor wages, insufficient equipment and unfavourable working conditions. At the same time, the general public is challenging the erosion of livelihood options, the clampdown on civic space, the misuse of power and unbridled corruption. And the government is reluctant to address hyperinflation, cash shortages and a political crisis.

The agreement to compensate white farmers is one of Mnangagwa’s many symbolic actions that go against what the late Mugabe stood for. Unlike his predecessor, Mnangagwa is coming across as ideologically bankrupt and grasping at straws to lift the economy.

The issue of compensation has been controversial and highly divisive within the Zimbabwe African National Union-Patriotic Front (Zanu-PF) over the past decade. It goes against the grain of core party thinking on property rights, land as a national asset and the injustice of land apportionment during the colonial era. Needless to say, it has drawn a spirited backlash from inside Zanu-PF among those who perceive this as a betrayal of the liberation movement.

However, the compensation journey is far from over. Zimbabwe is in an economic tailspin and the country’s international credit worthiness is such that no key international finance houses would risk lending it money. Paying white farmers billions of dollars that it doesn’t have won’t resolve Zimbabwe’s economic and political crisis – and is certainly not a priority considering the country’s pressing needs in the face of a global pandemic. DM