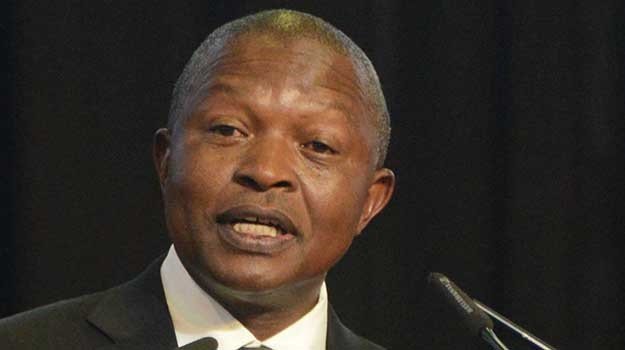 South Africa recently said it would not renew Zimbabwe Special Permits (ZSPs) beyond December 31, but the permits remain valid until December 2022.

Permit holders have been advised to apply for other visas or face deportation.

“First, we have serious challenges with documentation.

“Early this year, we had a meeting with Home Affairs discussing what should be done to Zimbabweans whose origins are South Africa in terms of the Immigration Act, but we have not yet gotten the response, and we hope that the Deputy President will respond after consulting.”

Mabhena said some Zimbabweans migrated to South Africa because of the Gukurahundi massacres, where more than 20 000 unarmed civilians from Matabeleland and Midlands provinces were reportedly killed.

“When they came to South Africa, they had to assimilate into the population for survival.

“They applied for the authentic South African identity particulars, and the (late former South African President) Nelson Mandela’s administration in 1995 gave them amnesty and they got identity documents (IDs).

“Those who were left in 2010 submitted their IDs, but the recent Cabinet pronouncement that because these people are the holders of ZSP, Cabinet says such individuals should go back to Zimbabwe. But those whom I am representing do not qualify to move to other permits as advised by Cabinet.”

Mabhena said ZSP holders constituted only 1,2% of the illegal immigrants in South Africa, which are 4,3 million people.

In response to the petition, Mabuza said he would urge the Home Affairs minister to attend to the issues raised.

“The minister must listen to these people, but it is important that everyone must not just stay here without documents. Everyone must have documents. We must address this issue.

“This is the time because the majority of these people are the descendants of the Ndebele clan, and the Ndebele kingdom is one,” Mabuza said.

Zimbabweans in South Africa are in panic mode after reports that locals in the neighbouring country were plotting to raid companies and government departments to sniff out foreigners.