Zimdaba concludes on a ‘successful note’

Source: Zimdaba concludes on a ‘successful note’ – The Zimbabwean 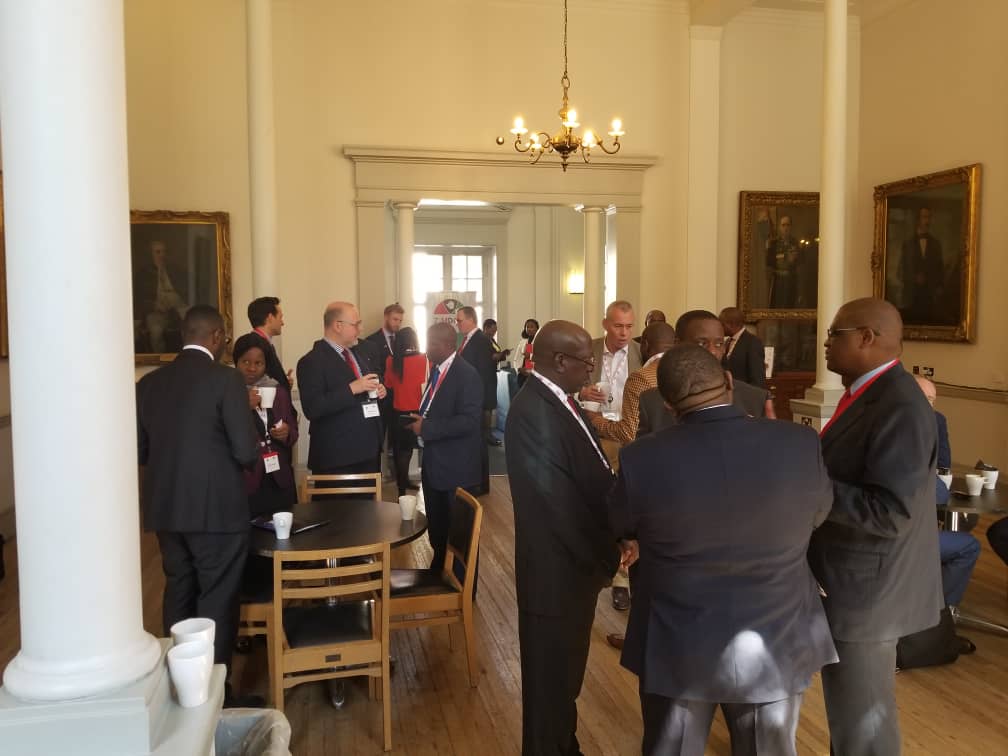 Held at the Royal Geographical Society in London, a place aptly providing historical context as a nod to the past and a long relationship between the UK and the people of Zimbabwe.

In attendance was the Minister of Mines and Mining Development, Winston Chitando who appealed to the prospective investor market, reiterating that the country’s mining sector is rich in mineral resources and required, not only skills and human capital but, business leaders willing to uncover its true potential with commensurate financial capital. 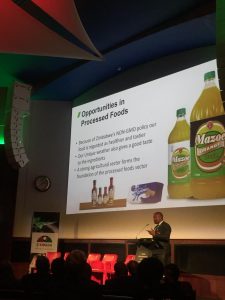 This is the added continuity from attending last year’s inaugural Zimdaba, where government promises made then have been shown to have now been enacted, demonstrating their commitment to the reform agenda to unlock true value for Zimbabwe and investing partners alike.

“There are opportunities for infrastructure and for mining related activities but the government is aware and understands that in order for investment to flow, the environment itself needs to be conducive.”

“Capital requires policy clarity, transparency and consistency. These are key to the sector’s economic development. Zimbabwe is under-explored and has not been subject to modern exploration techniques. As a result, investors who are interested in exploring this area will find that investing and coming up with a suitable commercial structure will make good returns,” he added.

The Zimbabwe mineral sector alone generated $2.7billion in mineral revenue in 2018 and  this year the sector is targeting $4billion, with the aim of reaching $12billion by 2023 on current projects already identified and at various stages of being brought to life by then.

Mr Chitando said that a strategic plan is currently being put in place and specific policies have been drawn up to solidify the country’s mineral development plan and this includes, among others, a diamond development policy. There are also plans for a value management centre to be operational by the end of the year and working with, and adjacent to, the artisanal or small-scale miners to ensure a proper balance of resource benefit alongside the requisite training for safe and environmentally sound mining practices.

With parliament’s recent ratification of the trade agreement and it joining the African Continental Free Trade Area (AfCFTA), there are prospects for the country to enjoy the benefits of the agreement that will open up competitive target markets in Africa.

Zimtrade chief executive, Allan Majuru said that Zimbabwe is the hub of southern Africa and that now is the time for the diaspora to invest and do business there.

“We are a land-linked country but we need investment in infrastructure to take advantage of place competitiveness.

We need the necessary support infrastructure – rail, roads and air to make sure that we fill the SADC region,” he said.

Majuru said there is a need to generate value and enhance Zimbabwe’s trade development by increasing the ease of doing export business, particularly trading across borders.

“The climate gives us a good comparative advantage. Furthermore, investing in horticulture is key in Zimbabwe and we are working closely with the Dutch. Similarly, our exports have increased because our supply to the EU and Middle-East is big.

There is potential to increase the export volume in Zimbabwe as we go forward, especially between us and the United Kingdom, and l believe that through export and even agro-processing, we can, in turn, empower the local communities, and we want the international market to be part of the growth trajectory.”

Doors of opportunity opening up in Zimbabwe

There have been several success stories that are beginning to boost the Oil, Farming and Agricultural sectors.

Ankit Jain, CEO of Raha cooking oil outlined his journey since 2012 and how in the last few years, with the support of the government to create policy for the cooking oil industry, over 2000 jobs have been created; and a sector that was down 20% in production capacity is now three times over the capacity, with five major operational plants meeting the demand of the country.

Similarly, Steward Founder and CEO Dan Miller, with the creation of the crowdfarming initiative, has generated opportunities for funding sustainable farmers and agriculture, and through their outreach programme, it has successfully made its way into the country. Steward now has two people in Bulawayo and Chitungwiza supporting farmers on the ground and farmers are starting to benefit from the programme in Marondera and Bulawayo. 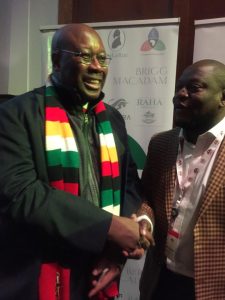 Investment bankers, Brigg Macadam, who in the last 12 months have worked to bring in global credit funds into the country, have said they are optimistic about the future and that now is the time that the West consider investment prospects, as there is scope to bring in advance irrigation and technology that will revitalise the agriculture sector and restore Zimbabwe as the breadbasket of Africa.

Zimbabwe’s Special Economic Zones are being established to fulfil objectives that include restoring the economy’s capacity to produce goods and services competitively, and to create an economy that has inclusive growth and that will contribute to the international agenda.

Now in its second year, Zimdaba London has continued to support Zimbabwe to establish foreign direct investment and help it regain its rightful position as a world class economy, with a booming agricultural sector amongst the plethora of multi-sector opportunities abounding in this re-emerging, re-engaging and reforming Zimbabwe.

Chairman for Consolidated Africa Services Edward Holme concluded: “We believe in a bright future in Zimbabwe and we are prepared to keep our shoulders to the wheel to contribute, in our small way, to the overall effort of driving policy and economic reform – so walk the ground, see for yourselves, join us,” was his message to the investor community.