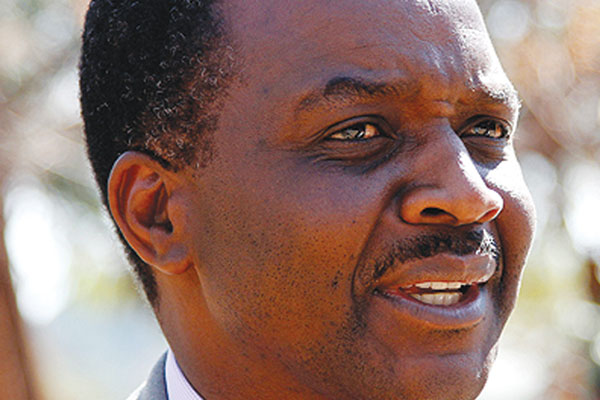 LEGISLATORS have blasted the Zimbabwe Manpower Development Fund (Zimdef) for spending $23 million on construction of its head office in Harare, describing the move as a case of misplaced priorities.

Parliamentary Portfolio Committee on Higher Education chairperson Peter Mataruse last week presented a report in the National Assembly on the committee’s visits to Zimdef.
“The main Zimdef building was built at a cost of about $23 million and this houses Zimdef, while most of the space is rented to banks, supermarkets, and they are getting a lot of revenue from letting out the main Zimdef House,” he said.

But opposition MPs did not take the issue lightly and pointed out that it was extravagant for a fund meant to promote students to build such expensive offices.

Mabvuku-Tafara legislator James Maridadi (MDC-T) said Zimdef is a statutory fund established in 1996 with the sole purpose of manpower planning and development and was cash rich.

“Funds like Zimdef must be presented to Parliament and must appear in the Blue Book as a statutory fund. Spending money from that fund must be approved by Parliament,” he said.

“Zimdef constructed their offices at $23 million and that is a lot of money because if you go to the Midlands State University, there are no residential facilities for students and the $23 million would have constructed enough residences for all students there.

“In Gweru today, we have heard so many reports in newspapers, and even the portfolio committees that have visited Gweru said that students are taking to prostitution, especially female students, because they are not funded adequately. Landlords are letting a room to about three to five students sharing, with each one paying $30 per month,” he said.

Maridadi even suggested that the Zimdef offices must be auctioned so that the money goes towards building of students’ hostels at universities.

“The money must be used according to the dictates of the Public Finance Management Act. When the money is brought to this Parliament, this Parliament then decides what should be done with that money and that money will not be wrongly deployed,” he said.

Binga North MP Prince Dubeko Sibanda (MDC-T) then took a dig on misuse of Zimdef funds by former ministers Jonathan Moyo and his deputy Godfrey Gandawa when they donated some of its funds to Zanu PF, including fuel.

“The two individuals were pin-pointed to have abused resources, but at the end of the day, the beneficiary of the resources was Zanu PF as a political party. Zimdef and any other quasi-government institutions should stop funding political parties and maintain the mandate that they were given,” he said.

“Moyo and Gandawa started a project in which Zimdef was to go and fund the learning of sciences in schools (Stem), but it was just their personal project.”

Recently, Zesa Holdings was also under fire in Parliament for donating to Zanu PF after Auditor-General, Mildred Chiri, in her 2016 audit reports revealed that they had exceeded their $300 000 limit by more than $900 000 donating to the ruling party.

The Minerals Marketing Corporation of Zimbabwe also came under fire recently when they appeared before the Paurina Mpariwa-led Public Accounts Committee over a $2,9 million donation to Zanu PF.