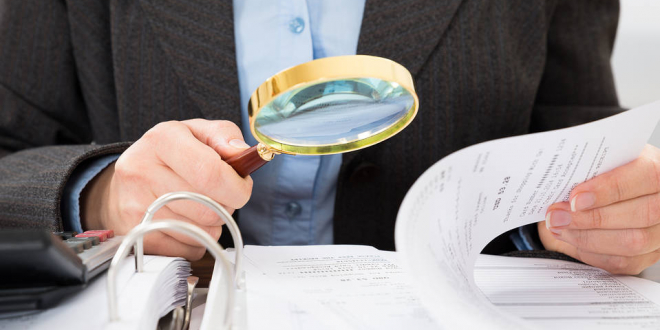 ZIMBABWE National Road Administration (Zinara) board chairman Wilfred Ramwi had a torrid time in Parliament on Tuesday defending the hefty allowances in excess of $36 000 paid to each of the parastatal’s two senior managers between 2014 and 2016.

The Auditor-General’s 2016 report unearthed gross anomalies within the parastatal, revealing that technical director Moses Juma and human resources director Precious Murove ,who were then acting chief executive officer and finance director respectively, illegally paid each other $36 383 allowances for the period 2014-2016.

Ramwi told the Parliamentary Portfolio Committee on Public Accounts that the two were entitled to the allowances because they were doubling roles, albeit in acting capacity for Juma as chief executive, underlining that they must be applauded for the sterling work they did until the rest of the team was appointed.

“Well, the information is there that the two executive managers in question were running the institution and doubling roles. They were the whole executive at that time, hence it cannot be viewed as abuse because if you are due for payment for acting in a role, I don’t know whether that could be taken as abuse,” he said.

“But that is the position, the CEO was also in technical, director was also the acting FD and for two years, it happened and they stood with the company until others came. So I think in one way, we all must say these guys did a good job although they benefited.”

Ramwi, however, said Zinara had since recovered the amounts illicitly awarded to top management during the period stated, including part of the $137 417 for 2015 which was awarded to board members and not taxed .

Committee chairperson Eddie Cross questioned why the board had rescinded a decision taken last year by chief executive officer Nancy Masiyiwa-Chamisa to suspend four top managers — including Murove, with Ramwi insisting that their suspension was unrelated to the matter in question and the courts were now presiding over the issue.

“This case is never related to the audit that we are discussing here. It is not anywhere near that. Between the suspensions and all, it is not based on any audit observation and the matter is before the courts and we stand guided by that. The managers were brought back to work. They have rights and they approached the board citing the minister, so the judicial processes are taking precedence,” he said.

Unsatisfied by the response, Cross urged the board to take decisions by the chief executive seriously and avoid undermining her authority or risk sending the parastatal into excessive discord.