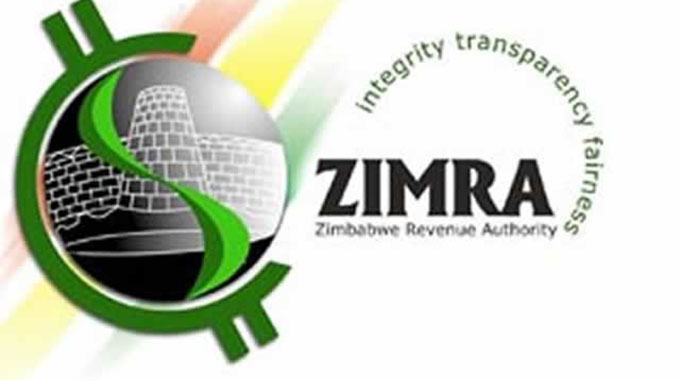 Africa Moyo Business Reporter
THE Zimbabwe Revenue Authority (Zimra) is bracing for a demonstration by its employees today, who are protesting about alleged poor working conditions for the general workforce while management swim in plenty.

In a letter addressed to Officer Commanding Harare Central, Zimratu said the protest action is scheduled to start at 1230hrs until 1400hrs.

Among other issues, Mr Ngwarati said Zimra management has been undertaking “costly job evaluation exercises” since 2003 but declined to implement the results.

Workers also want management to publish the forensic audit results, in which some managers are believed to have been implicated in underhand dealings.

Further, Zimra has been accused of awarding its managers “lucrative” three-year fixed term contracts “renewable without advertisement or equal opportunity” while the 2 500 strong workforce is “languishing in poverty”.

Ms Mazani suggested that there was no need for the protest action since the 2018 “staff costs budget had been approved and social partners were going to meet” again.

The follow-up meeting was pencilled for yesterday and today.

It could not be immediately established by the time of going to print if the meetings eventually took place.

Ms Mazani said: “I note with concern however, that in spite of this position, Zimratu has written to the Zimbabwe Republic Police giving notice of an intention to embark on a picketing process on June 22, 2018 a copy of which was served on me on June 18, 2018.

“I appreciate the rights conferred to workers in terms of the law, and as such it is my hope that this intended action conforms with (sic) the law.”

She further wrote to Zimratu on June 20 advising them that the intended picketing and petitioning action was “unlawful” since the law does not allow providers of “essential services” to down tools.

Section 2 (d) of Statutory Instrument 137 of 2003 provides that services provided by revenue specialists in the performance of security and health checks at airports and other ports of entry on behalf of the Zimbabwe Revenue Authority established in terms of Section of the Revenue Authority Act (Chapter 23:11), are essential services.

In addition, Ms Mazani said Zimratu has not given notice of 14 days on the employer before the action is undertaken, which is sync with the dictates of the Labour Act.

But Zimratu appears bent on engaging in the protest action and has since appealed to the Zimbabwe Congress of Trade Unions (ZCTU) to “rally sister unions” to support the demonstration.