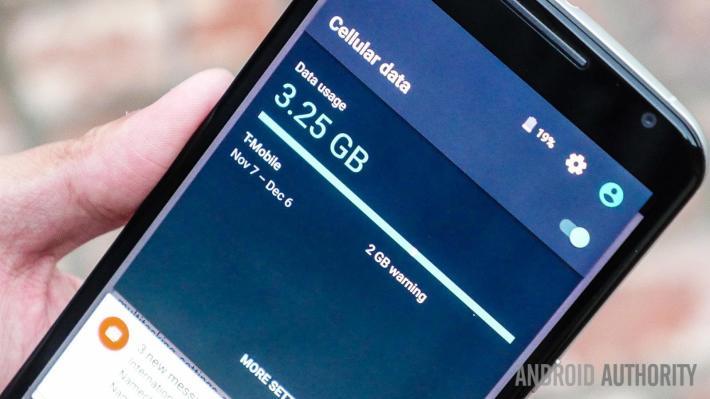 Zimbabwe has the second most expensive mobile data in sub-Saharan Africa after Equatorial Guinea at $25 for one gigabyte, a technology report released last week has shown.

Despite the spread of mobile phones and Internet connectivity across Africa, the high cost of data remains a major block to digital innovation, noted the report, which is based on a survey of 37 African nations and prepared by pan African bank, Ecobank.

With revenue from voice calls continuing to drop, data has become the major driver of earnings for telcoms in the country. But the cost of data has become an emotive issue in the region, notably in Zimbabwe and South Africa where it sparked off the #DataMustFall.

Equatorial Guinea, whose average mobile data cost for 1GB was $35,47, was ranked the most expensive country out of the 37 African nations surveyed.

Zimbabwe’s data tariffs are among the highest in the region, while neighbouring countries like South Africa and Zambia charge $10 and $13 respectively.

In India, it costs less than a dollar.

The report titled The high cost of mobile data in Sub-Saharan Africa, was prepared based on the average cost of downloading 1GB of data with the number of mobile network operators operating in a particular country.

“Ironically, the cost of data in South Africa is significantly lower than for its neighbours.

“In countries like Zimbabwe, the DRC and Liberia, where mobile data is upwards of 13% of monthly GNI per capita, accessing the Internet regularly is unaffordable for most consumers, perpetuating digital exclusion.

The impact is felt not just by consumers, who do not have access to the services and information that can be provided digitally, but also by SMEs (which make up over 90% of businesses in Africa).”

According to the World Bank and the Organisation for Economic Co-operation and Development, Zimbabwe’s GNI per capita as at the end of 2017 was $1 079,60.

Equatorial Guinea, Zimbabwe and Swaziland were the only sub-Saharan countries to average mobile data charges over $20 for a GB of data.

As of July 1, the Postal and Telecommunications Regulatory Authority of Zimbabwe reduced local out of bundle mobile data and internet charges after a cost modelling exercise for telecommunication network services to five cents per megabyte from the 12,5 cents.

These costs translate to about $50 per 1GB of data as the set regulatory amount for out of bundle mobile data.

Previously, Zimbabwe was ranked the fourth most expensive country in Africa concerning mobile data as at September 30, 2016 in a report prepared by a South African ICT firm Research ICT Africa.

In the report, Zimbabwe had an average charge of $30 per 1GB of mobile data at a time when the regulated prices were 12,5 cents per megabyte (MB).

In the Research ICT Africa report, the national average cost for one gigabyte of monthly data in South Sudan was $90,86, Mauritania $33,60 and Swaziland $32,33, followed by Zimbabwe.

While the average of $25 is an improvement from the $30 stated by Research ICT Africa due to Potraz reducing costs, Zimbabwe still rose to the second most expensive country in Africa due to its high mobile infrastructure costs and fees.